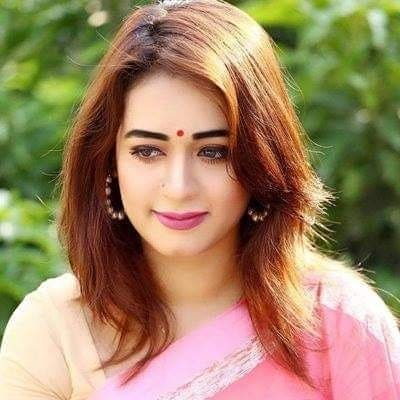 Ahona Rahman Lucky is a popular Bangladeshi actress and model who appeared in the media by winning a runner-up title in a photogenic contest. The beautiful actress predominately acted in television drama but she also starred in some movies in the Dhallywood film industry.

Ahona comes to the timeline around the country within a very short time of her terrific acting quality. Her sweet and glamorous appearance on the television screen easily draws the audience’s attention.

Ahona Rahman was born on April 4, 1987, in Patuakhali, Barisal Bangladesh. She is only a child of her parents. Although Ahona was born in Barisal, she was raised in Dhaka city. She studied at Mirpur Girls High School and completed schooling here.

Then Ahona attended Commerce College and completed HSC. She achieved a graduation degree in Management. She is best known in the country as Lucky. Ahona dreamed off to be a pilot in early life but dramatically she builds up her career in the media industry.

Ahona Rahman Lucky kicks off her journey in the media industry by modeling for some commercial brands. After winning the photogenic contest’s first runner-up title, she got lots of chances. Ahona performed in many television commercials including ‘Pepsodent’, ‘Nescafe’, and ‘Pran Juce’.

She is mostly a well-known face on the television screen of Bangladesh. Lucky made her debut in the drama industry with the drama ‘Choita Pagla’ with co-actor Mahfuj Ahmed.

Ahona already acted in lots of popular dramas such as ‘Ek Polokey’, ‘O Amar Bondhu’ and ‘Opekkha’. In 2008, she made her debut in the film industry with the movie ‘Chakorer Prem’ but the movie couldn’t make the desired profit.

Then she starred in the movie ‘Dui Prithibi’ with co-actor Shakib Khan. In 2012, she signed up for the movie ‘Paddo Parer Parboti’ but she left the project for an unknown reason.

Ahona Rahman Lucky married a businessman Rahid Mannan Lenin in late 2011. After a year together the couple called it split. 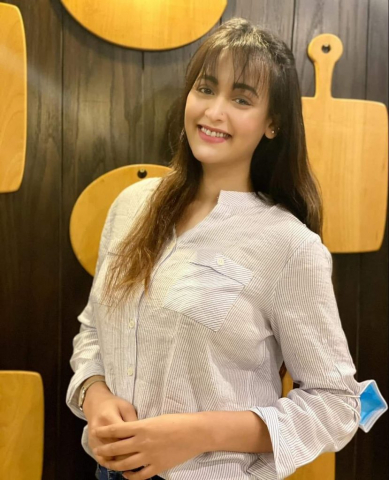 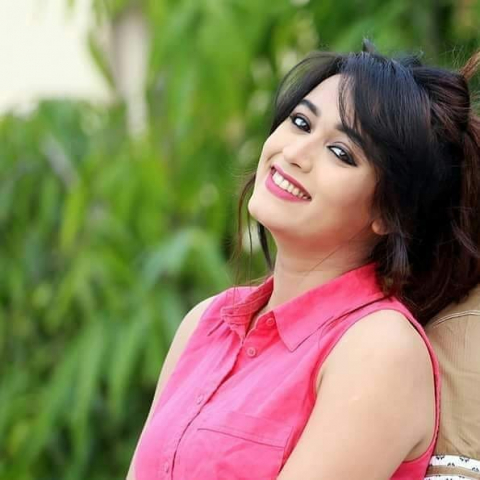 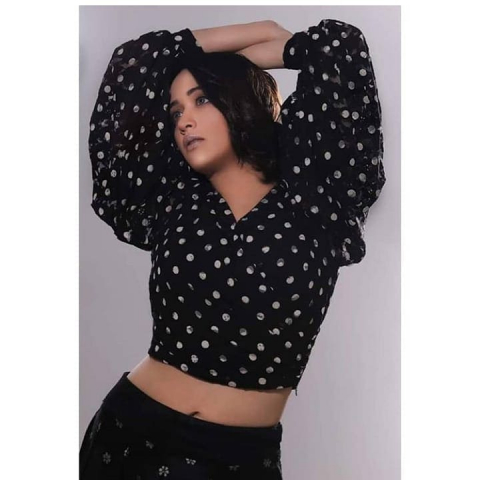 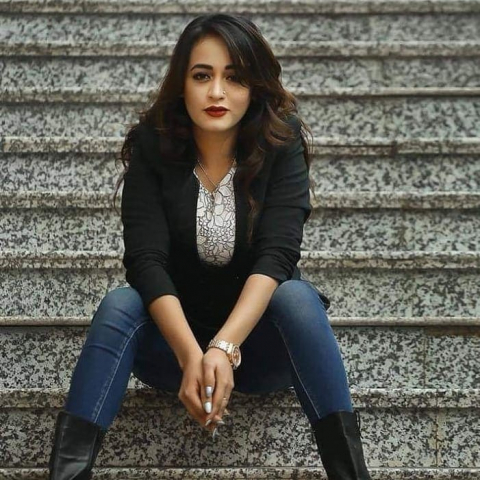 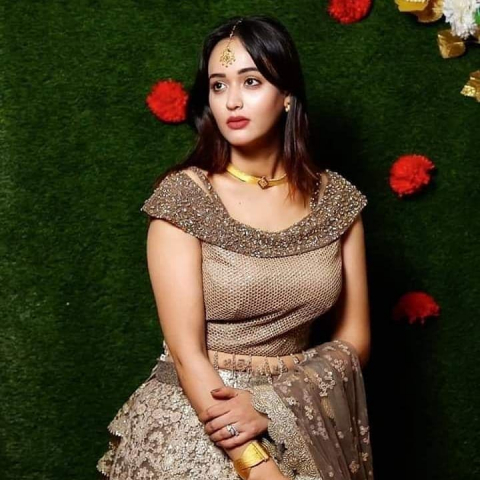 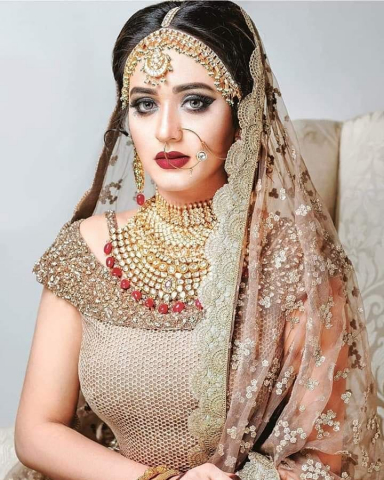 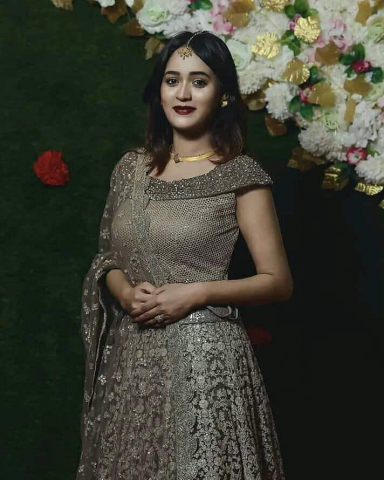