Ziaul Faruq Apurba is one of the most fashionable, smart, cool, and popular faces on the TV screen in the country. Apurba is one of the most popular actors in the Bangladeshi drama serial arena, but his career faced trouble when his wife Sadia Jahan Prova’s sex scandal video was licked out in the virtual world. However, he came back to the media world again with honor.

Ziaul Faruq Apurbo was born on July 27, 1986, in Dhaka, Bangladesh. His mother, Firoza Ahmed was an artist in Rajshahi Betar and his maternal grandmother was a well-known presenter in Rajshahi Betar. His mother was a fan of the showbiz arena; being encouraged by a film she named as Apurba. He was called Apu at home by family members. Apurbo was very much interested in the showbiz world from his early life.

Apurba made his debut in the world of media with the drama Boibahik directed by Gazi Rakayet. Apurba is a talented actor who keeps on outshining his own popularity. He is generally a TV serial actor and a singer. Most of his drama gets success those were acted with actress Tarin.

Apurba’s schedule is always jam-packed with acting projects; a trend he desires to continue for the rest of his life. Apurba is also eager to work on the silver screen and make his introduction as a director with the telefilm Backdated. He is also a singer who loves to sing Rabindra Sangeet.

Ziaul Faruq Apurba made an outstanding performance in the TV play ‘Boro Chele’ with Mehjabin Chowdhury directed by Mizanur Rahman Aryan ahead of Eid-ul-Azha in 2017. The play created a fierce stir enough for the young generation who are still jobless and the actor got positive acclamation from critics and the audience.

Bd actor Apurba was the ex-husband of country popular model Sadia Jahan Prova. Apurba divorced Prova, being cognizant of the illicit relationship with Prova’s ex-boyfriend Rajib. After separation from Prova, he got married again to Nadia Hasan Audity on December 21, 2011.

Apurba has a son from the second marriage named Zayyan Faruq Ayyash. He divorced Nazia Hassan Audity on May 17, 2020. 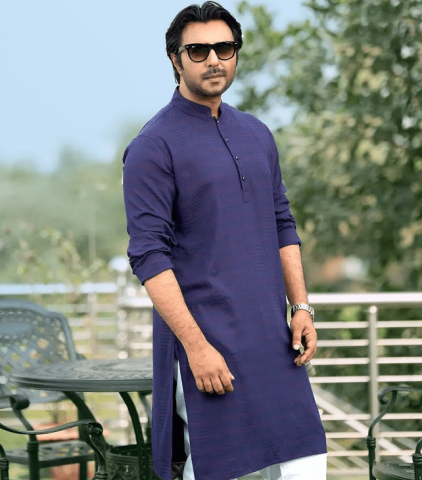 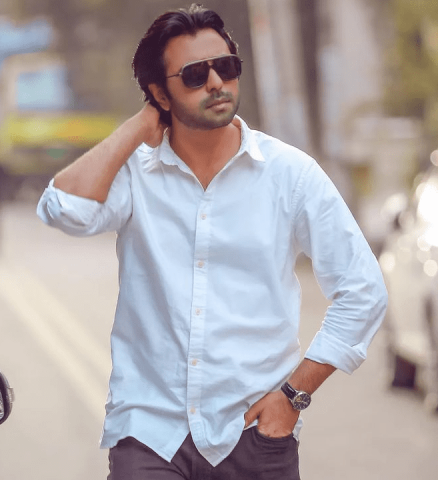 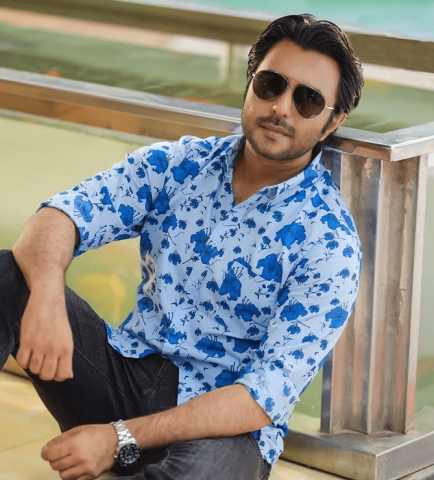 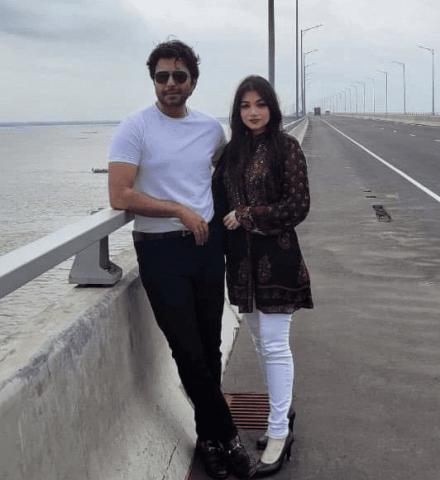