Jiniya Jafrin Luipa alias Luipa is a popular Bangladeshi singer who already grabbed the attention of Bangladeshi music lovers by her magnificent singing performance. In fact, she comes to the timeline around the music arena when placed in the top fourth in the Channel I Serakantho-2010.

Jiniya Jafrin Luipa was born on August 4, 1992, in Bogra, Bangladesh to parents Jahurul Haque and Tahmina Haque. She developed an interest in music in early life and her mother admitted her into a music school Bogra Shishu Academy. Luipa studied at Bogra Cantonment School and College. Later she enrolled in North-South University and completed post-graduation in English Literature.

Luipa kicked off the journey in the music arena participating in several music competitions. She was the winner of Notun Kuri in 2000. In fact, she earned huge fame when placed in the top four of Channel I Serakantho-2010 and draws the attention of music directors. Then she played back for the movie ‘Dalil and Pori. In 2015, Luipa released her debut music album ‘Chhayabaji’.

In personal life, Luipa tied a knot with Alamgir Hossain without family consent in 2013. Together the couple has a daughter named Payra. 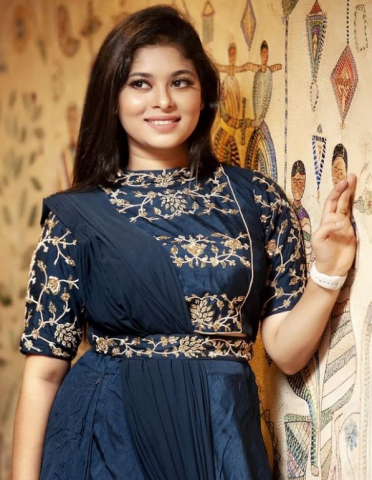 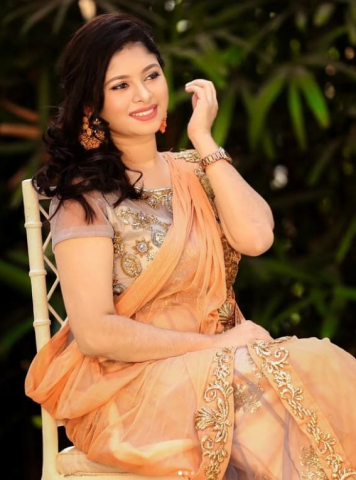 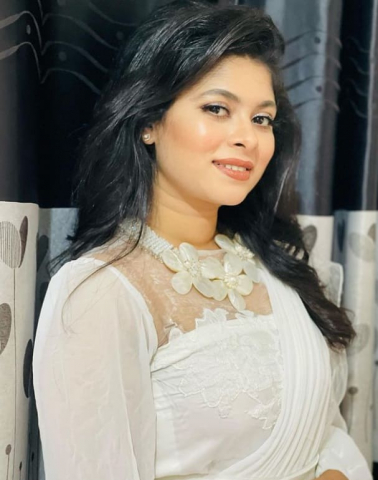 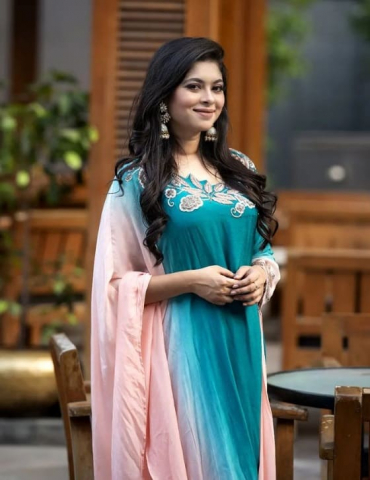 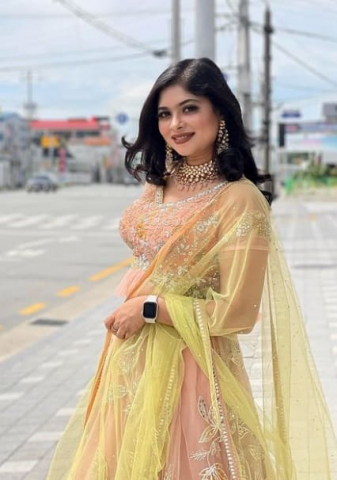