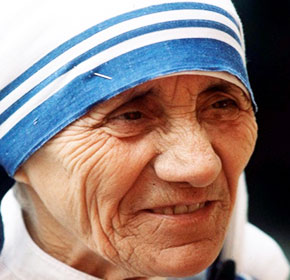 Mother Teresa was an Albanian descent Roman Catholic nun, in India she established the Missionaries of Charity to help the people. She spends the whole life in the serving those in great need around the world. In her lifelong she worked for humankind, for long 45 years she served to the sick, orphaned and dying people. Teresa was awarded Novel Peace prize for her outstanding contribution in the nursing arena.

Mother Teresa was born on August 26, 1910, in Skopje, Macedonia to Nikola and Dranafile Bojaxhiu. Her parents were Albanian descent, the father was an entrepreneur, worked as construction contractors and mother was a pious woman. She was very much passionate about nursing when she joined only 18 years old a group of nuns in Ireland and received training. After a few months training, she traveled to India, where she started teaching. Mother Teresa was being shocked about the poorest condition of Calcutta that made a deep impression on her.

Mother Teresa suffered various health problems over the last two decades of her life, but nothing could halt her attempts towards helping poor and needy people. Until her death, Teresa was very much active in traveling around the world to observe the Missionary of Charity. 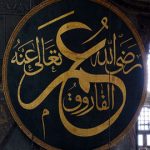 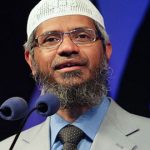