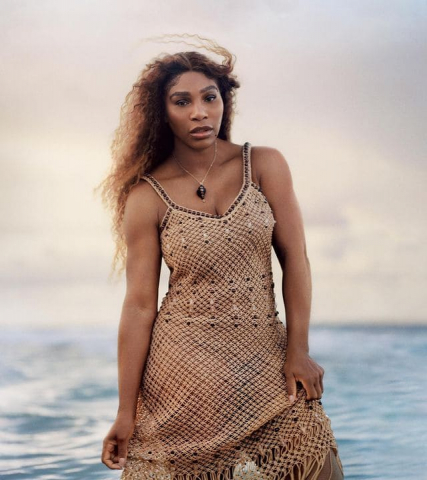 Serena Williams is a popular American tennis star who positioned herself in a super high place in the tennis arena around the world. She is the No.1 tennis player in the world and has won more than 25 Grand Slams. Serena is the greatest female tennis player in history.

Serena Williams was born on September 27, 1981, in Saginaw, Michigan. Her mother, Oracene Price, and father, Richard Williams a sharecropper from Louisiana. Serena was very much passionate about tennis from her early childhood, playing tennis when she was only three years old.

Serena’s family moved to West Palm Beach from Compton when she was only nine years old to attend a tennis academy. After a few years, her family relocated to Compton, Serena’s father wanted the girls to get a proper education in Compton. Serena and her sister Venus have sparked their talents in the athletic arena. Serena is a graduate of high school.

Serena Williams is an American professional tennis player who already won 25 Grand Slams. She began a professional career journey in 1995 when she was only 14 years old. In 2002, Serena won the three biggest tennis tournaments, French Open, U.S. Open, and Wimbledon by defeating her own sister Venus.

She completed a career Grand Slam as only six women in the open era in 2003. Serena Williams won the Australian Open, U.S Open, and Wimbledon for six terms, French Open for three terms. She also won the Olympic gold medal title two times.

Serena Williams sparked her talents in television, fashion, and movie beyond her athletic career. She extended her hand in pursuit of providing education to unprivileged children. She dated tennis coach Patrick Mouratoglou for a long time. 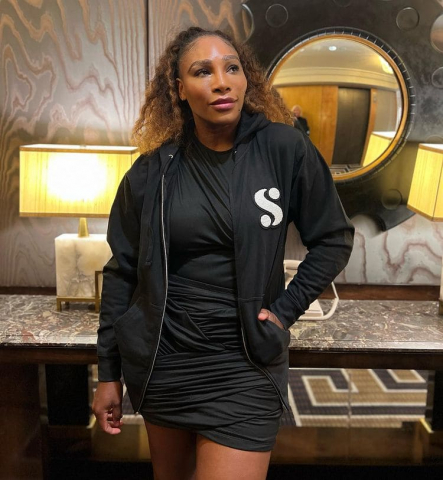 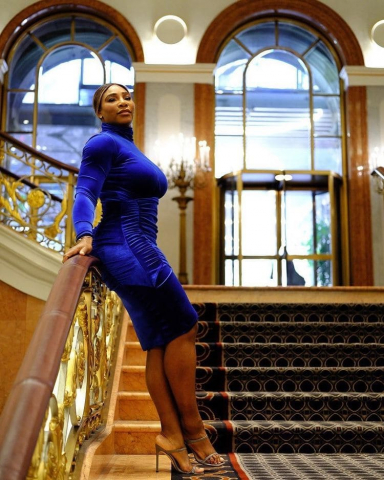 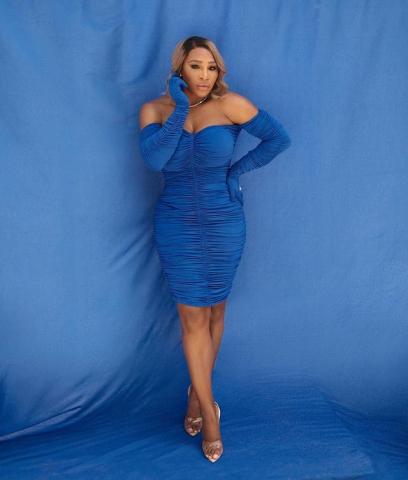 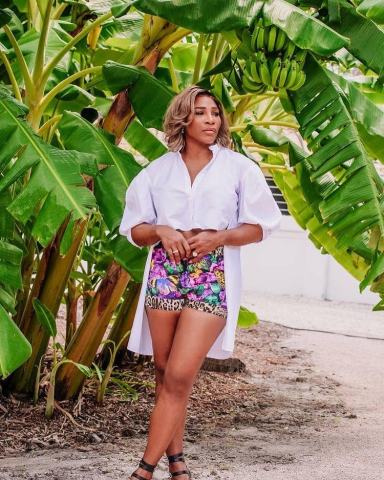 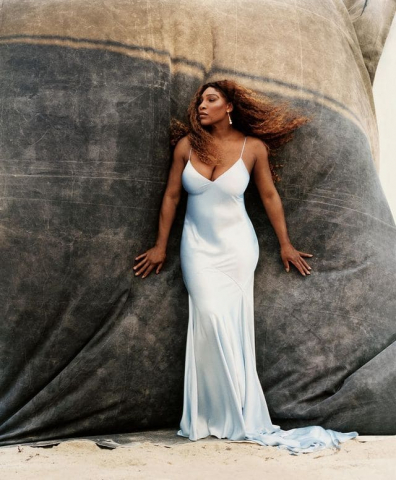 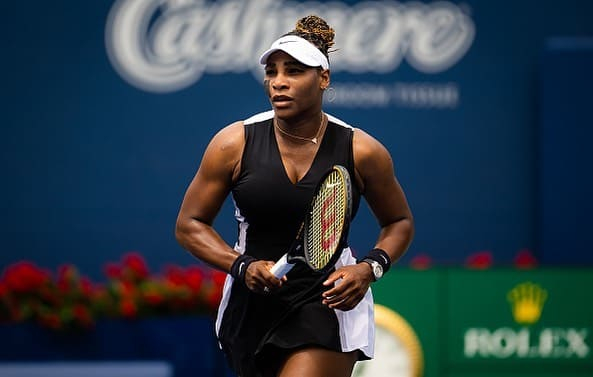 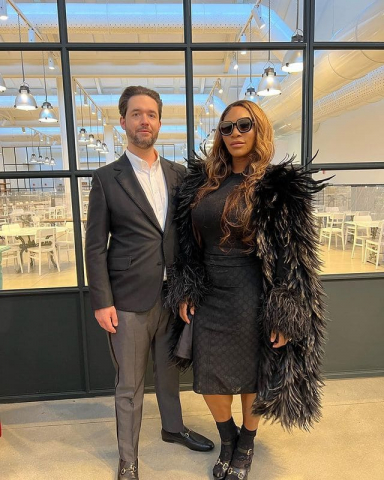 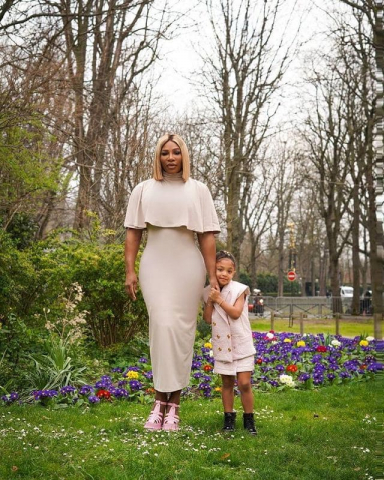