Nusrat Faria Mazhar is a Bangladeshi emerging actress who has already been assigned to the Bangladeshi largest Media Company Jaaz Multimedia for two movies. She loves to take on the challenge, already proved herself in the media world by presenting and modeling. Absolutely, Nusrat is the new face of the Dhallywood industry, she is Jaaz’s discovery, for many days Jaaz looking for a heroine for the Bangla movie that’s why Mahiya Mahi leave this production house.

Nusrat Faria Mazhar was born September 08, 1993, in the port city of Chittagong, Bangladesh to parents Majharul Islam and Ferdousi Begum. She lives in the Dhaka cantonment area as her elder brother is an army officer. Faria was concerned about the showbiz arena from her early life, thereby she participated in various cultural and debating programs. Nusrat Faria comes into the limelight when she participates in a debating program that was aired on BTV.

She completed SSC from Shaheed Bir Uttam Lt Anwar Girls’ School & College in 2010 and completed HSC from RAJUK Uttara Model College in 2012. Then the actress admitted into the Independent University of Bangladesh and achieved a BBA degree from the University. currently, she is studying law under British Council.

Nusrat Faria Mazhar started a career as a debater, later she proved her talent in modeling and as a radio jockey. She was waiting for a long time for a chance to act in the Dhallywood movie, if though she got various commercial offers but did not focus on these proposals.

Finally, she gets an offer from Jaaz Multimedia and agreed with their proposal, initially she signed with this production house for two movies. These are Premi O Premi and Aashiqui.

Faria made her debut in the film industry with the movie Premi O Premi with Arifin Shuvoo in 2015, but in the movie, Aashiqui fans find herself in a new look. The Aashiqui has created a fierce in the movie arena of Bangladesh. 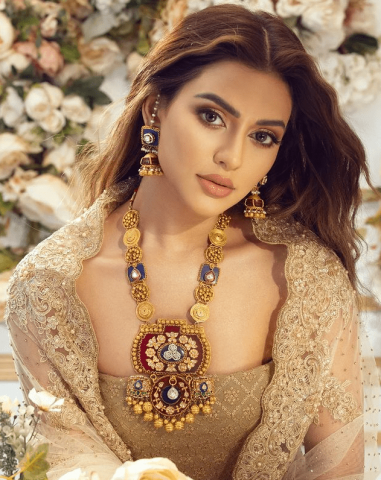 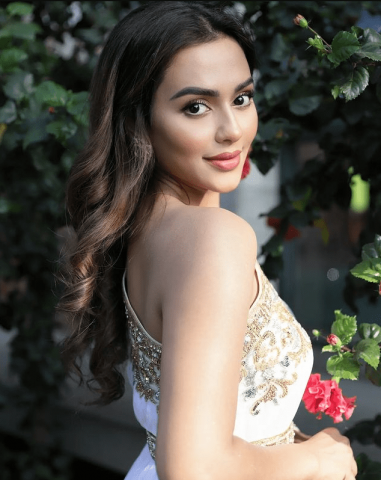 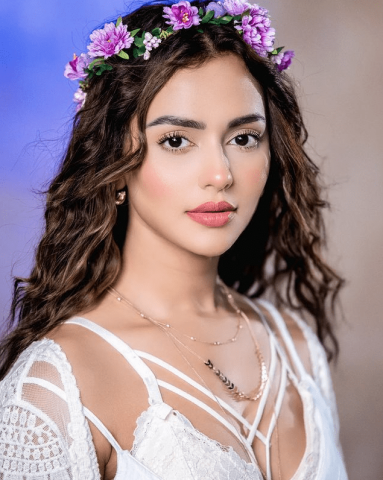 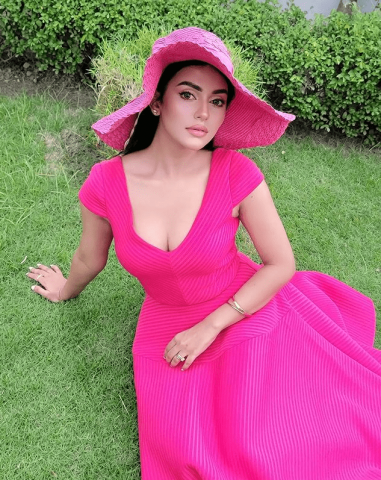