Bappy Chowdhury is an emerging film star in Bangladesh. Bappy’s talent as an actor easily has fascinated the audience. He already proved himself in the Dhallywood film industry with his quality acting. Within only the first three years of his career, he makes history by acting in 16 movies. Bappy started a digital trend in the Dhallywood film industry for the first time.

Bappy Kumar Shah was born on December 06, 1982, in Narayanganj, Bangladesh. He studied at the University of Liberal Arts Bangladesh and received a bachelor’s degree in Journalism.

Chowdhury was very much concerned about the media arena from early childhood. He was a very much fan of Salman Shah and Nayok Raj Razzak in his childhood. Being impressed by these heroes, he wanted to build up a career in the film industry; finally, he turned himself into a popular film star in the country.

Bappy Chowdhury made his debut in the Dhallywood film industry with the first digital movie Bhalobasar Rong in 2012, where he acted with co-actress Mahiya Mahi. The movie has created fierce enough at the Dhallywood box office. Following this year, Bappy acted with the heroine in another blockbuster movie Onnorokom Bhalobasha.

Then he acted with another famous actress, Achol in the movie Jotil Prem which was a very commercially successful film. Bappy showed his terrific performance in the movie Inchi Inchi Prem with co-actress Bobby. Within his short career period, Bappy already acted in various films that’s why he is compared with the great actor Salman Shah in a case of numbers.

Bappy Chowdhury has acted in 16 movies in the first three years whereas Salman Shah acted in 13 films. He is concerned about the comparison, Bappy thinks it will be not logical to compare with the legendary hero Salman Shah. Bappy told that he is a very much fan of Salman Shah, the hero lives in his heart and always will remain.

It is rumored, he has been in a relationship with Apu Biswas, a Bangladeshi actress. 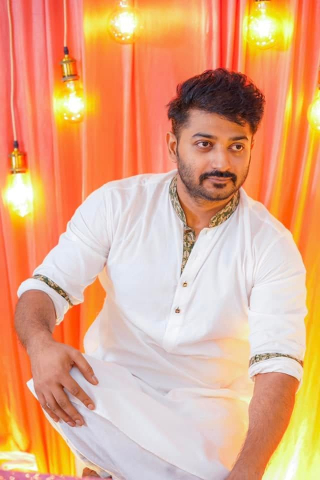 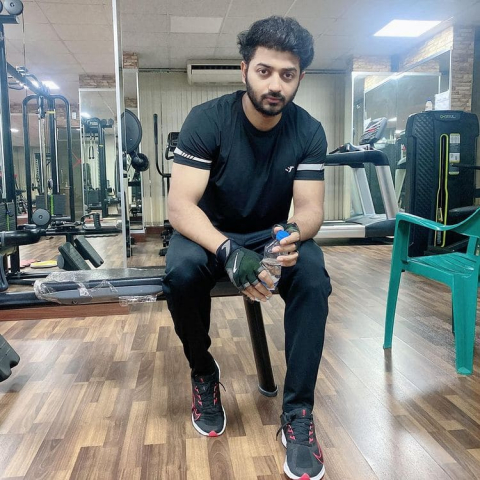 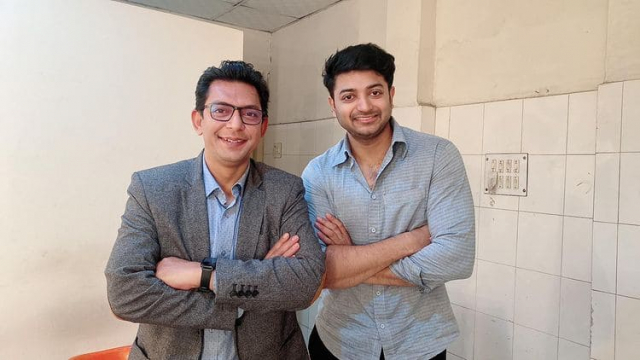 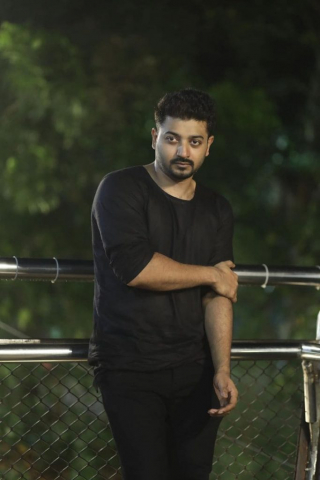 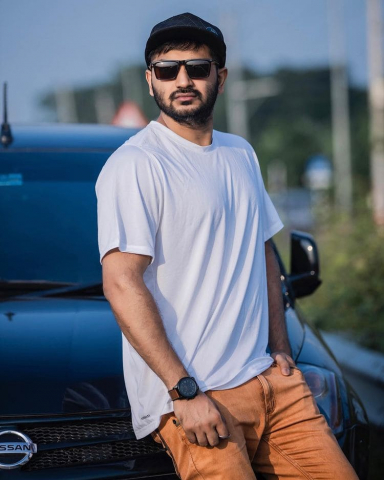