Sajeeb Wazed Joy is an ICT consultant and one of the young global leaders. He is the son of Sheikh Hasina, the Prime Minister of Bangladesh, and grandson of Sheikh Mujibur Rahman.

He is also the IT adviser of Prime Minister Sheikh Hasina. Joy’s major contribution lies in the development of the ICT sector of Bangladesh and has framed the idea of Digital Bangladesh.

He was named Joy (victory) for being born during the Liberation War and the subsequent victory of Bengali nations. He has a younger sister named Saima Wazed.

Joy took political asylum in India with his mother in 1975, after the death of Sheikh Mujibur Rahman, thereby he passed his childhood here. Joy studied at St. Joseph’s College, in India.

He enrolled in Computer Science at the University of Bangalore, and then he transferred to The University of Texas at Arlington, America, and received a B.Sc. degree in computer engineering from this university. Joy completed a Master’s in Public Administration from Harvard University.

Sajeeb Ahmed Wazed is a young global politician, who joined Bangladeshi largest political party, Awami League in early 2010 and formulated Vision 2021 manifesto. After joining the Awami League, he took part in the development of the country’s IT sector and dramatically changed the Bangladeshi virtual arena.

He advised the government to withdraw tax on computer importing for mass use of computers around the country. Joy develops the idea of UISC, where rural people get IT services. His contribution to the country’s ICT sector has been receiving huge esteem since 2008. 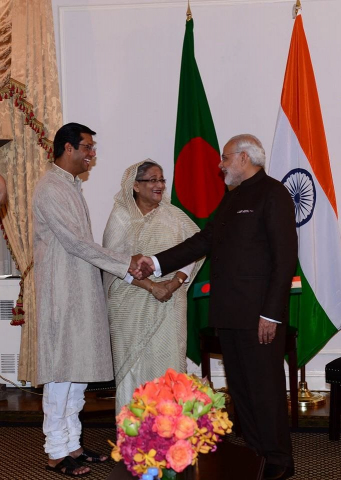 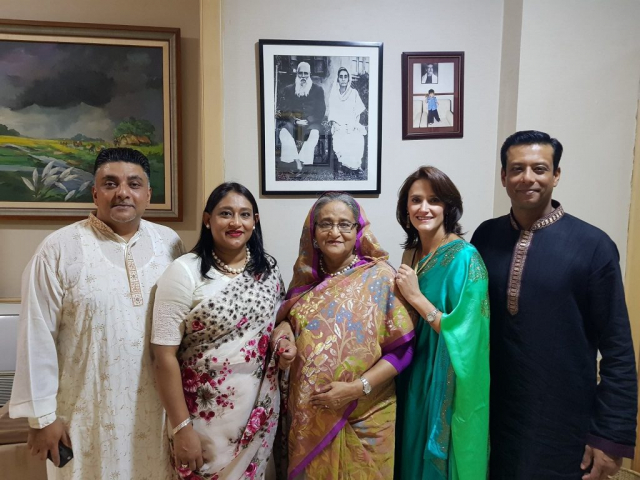 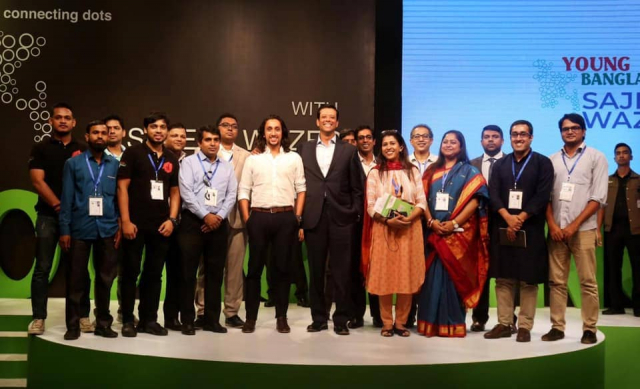 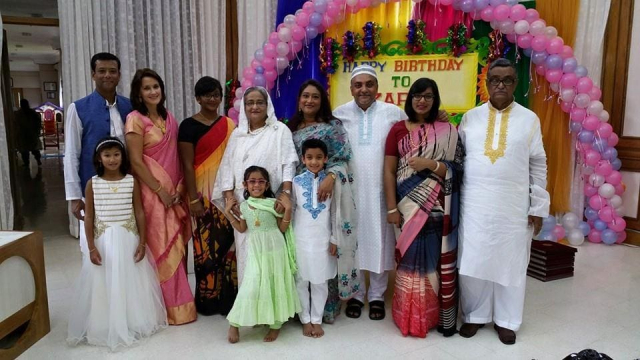 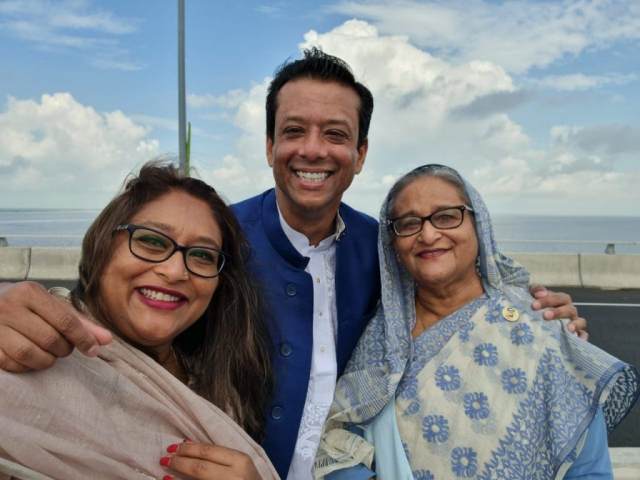