Zunaid Ahmed Palak is a Bangladeshi politician and lawyer who is the youngest parliament member of the National Assembly of Bangladesh. He is the State Minister for Information and Communication Technology Division, in Bangladesh.

Palak already proved his talent in developing the ICT sector of Bangladesh under the advice of Sajeeb Wazed Joy, IT advisor of Prime Minister Sheikh Hasina. World Economic Forum listed him as a young global leader for his astute leadership in regard to developing the country.

Zunaid Ahmed Palak was born on May 27, 1980, in Singra, Natore, Bangladesh to Faiz Uddin Ahmed and Zamila Ahmed. He passed SSC from Damdama High School in 1995 and HSC from Rajshahi Old Degree College in 1997.

Then Palak enrolled at Dhaka College and completed graduation in Political Science. He achieved an LL.B. degree from the National University of Bangladesh. After completing his LL.B., Palak joined in the Bangladesh Supreme court as a lawyer.

Zunaid Ahmed Palak was so passionate about politics in his early life who joined a major political party in the country Bangladesh Awami League at 20, following in his father’s footsteps. He kicked off the political journey by joining in the Bangladesh Student League, the student wing of Bangladesh Awami League. At the age of 18, just after completing HSC, she became VP of the Gol-e-Afroze Govt. College.

Only at 28, Zunaid Ahmed Palak in pursuing nomination from Bangladesh Awami League took place with supporters and workers from Singra, Natore in front of Sheikh Hasina’s residence. Securities requested them to go out but Zunaid declared to stay here until getting the nomination, later securities were forced to baton on them to move from there.

The two senior leaders discussed with the party president Sheikh Hasina about the issue, they let him know that party’s head will consider the matter eventually he got the nomination and never looked behind in his political career. 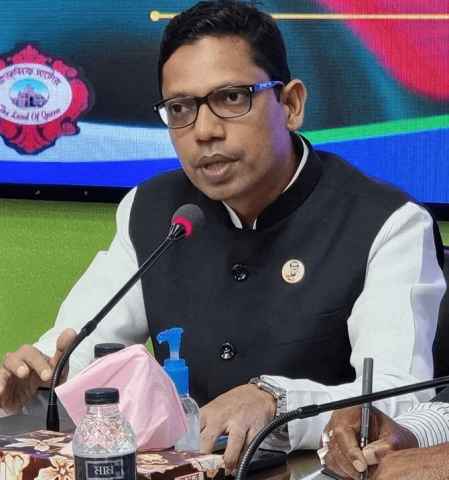 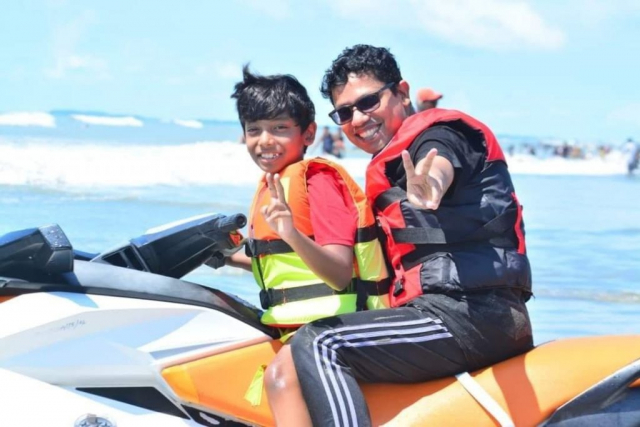 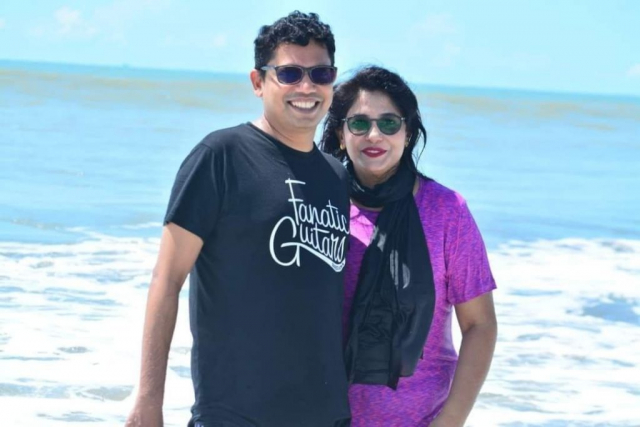 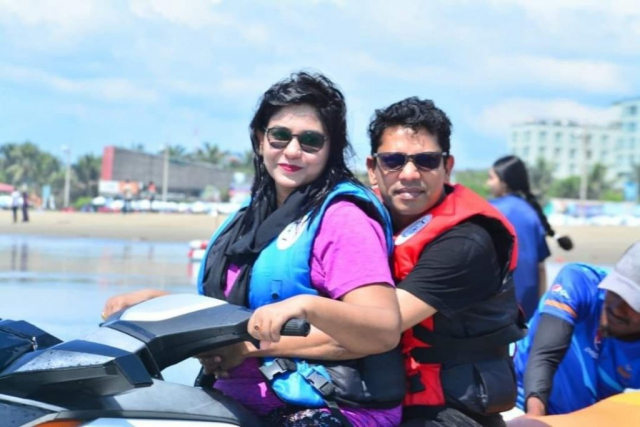