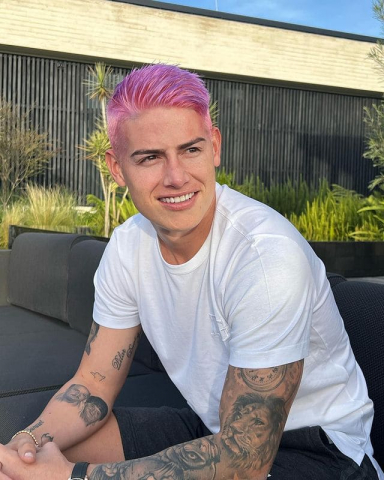 James Dabid Rodriguez Rubio is a famous Colombian footballer who showed a terrific performance in the World Cup 2014. James Rodriguez plays for Colombian National Team and currently plays for the European club Real Madrid. He is best known as Rodriguez around the football world. James Rodriguez is considered one of the best younger players in the world who plays as a winger or attacking midfielder.

He is acclaimed around the world for his technique, vision, and playmaking skills. James Rodriguez is the true successor of compatriot Carlos Valderrama. Rodriguez won the Golden Boot award in World Cup 2014.

James Rodriguez was born on July 12, 1991, in Cucuta, Colombia. Rodriguez’s father is Wilson James Rodriguez Bedolla and his mother is Maria Del Pilar Rubio. He spent his childhood in the city of Ibague. Rodriguez started his career journey in the football arena in 2006. He was very much passionate about soccer since the beginning of his life. Now, Rodriguez is one of the best soccer players in the world.

James Rodriguez made his debut in club cricket with an Argentine club Banfield where he scored his first goal on February 2009. He emerges as a powerful footballer for the Colombia U-20 National Team where he served as captain.

On June 02, 2014, James Rodriguez was chosen for Colombia’s 23-member squad for the 2014 World Cup in Brazil. He was assigned 10 number shirt in this World Cup. In the World, Cup James scored a goal at the last minute and assisted on two goals thereby FIFA Named him a man of the match. In the second match against Ivory Coast, he scored a goal and his team got a 2-1 victory.

In the second round match against Uruguay James scored two goals, by his playmaking skills, Colombian won the match and qualified quarter-final for the first time and Uruguay took off from the competition. He made a record for scoring a goal in every match of the World Cup after Ronaldo and Rivaldo in 2002. James Rodriguez won the man of the match award for the third time in four matches.

James scored his sixth goal against Brazil in the quarter-final although Colombia was defeated in this match. Then Rodriguez won the FIFA Golden Boot award for his magnificent performance in the World Cup. He was listed in the World Cup All-Star XI due to his excellent performance. Diego Maradona said James Rodriguez should have won the Golden Ball award instead of Lionel Messi.

James Rodriguez dreamed of in his early life playing for the famous football club, Real Madrid. On July 22, 2014, Rodriguez has signed with Real Madrid for six years for around €80 million. He becomes the fourth most expensive player of the club and the first Colombian highest-paid player in history. James Rodriguez is assigned 10 number shirt in Real Madrid. 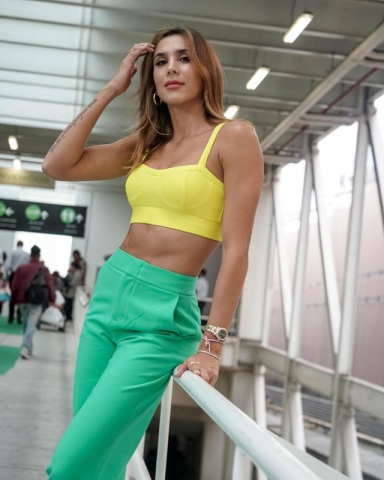 James Rodriguez married Daniela Ospina, a Colombian volleyball player in 2010. The couple has a daughter named Salome. The couple got divorced on July 27, 2017. He gave birth to a son named Samuel by surrogacy on October 28, 2019. 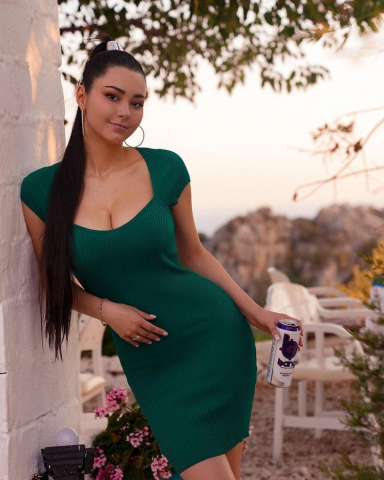 He has been in a relationship with Helga Lovekaty, a Russian model, actress, and social media star. 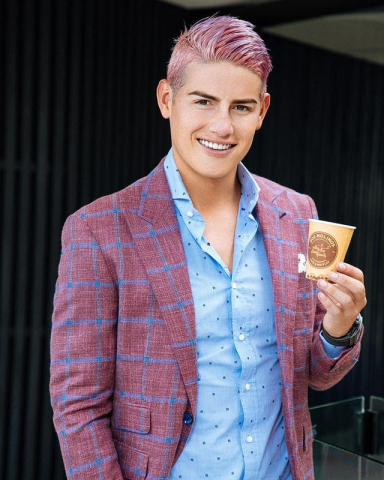 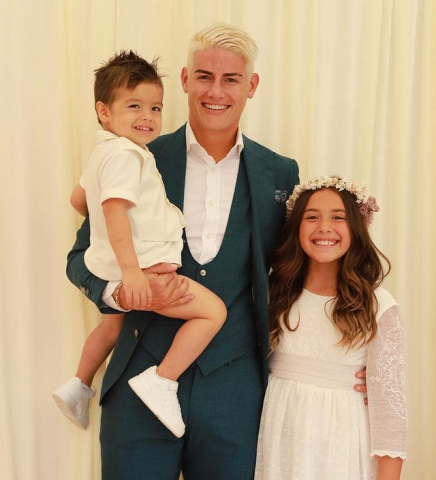 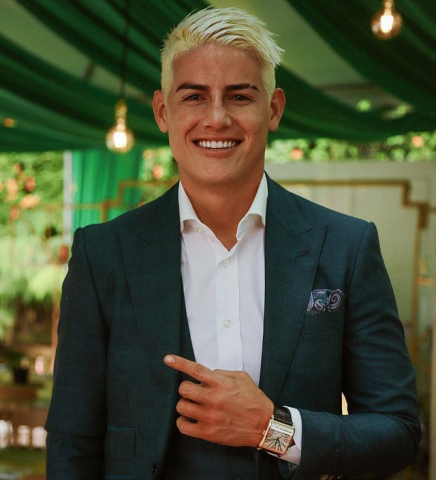 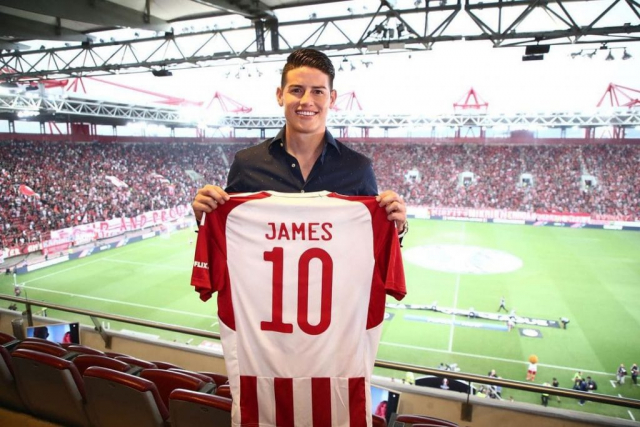 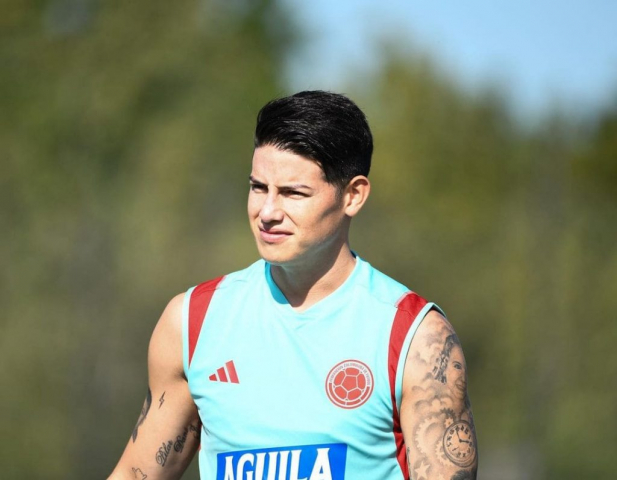 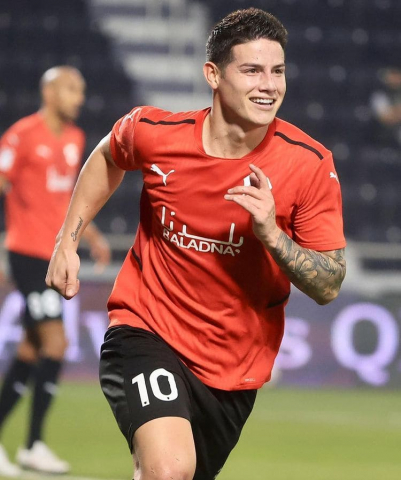 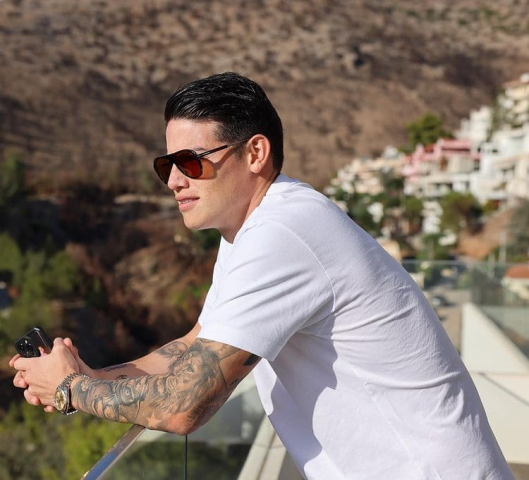