Jazmine Lucero is widely notable for her amazing blogs and makeup tutorials on her self-built YouTube channel. She is an American singer and social media star. Her blogs and makeup tutorials have really satisfied her fans, and she is achieving more and more popularity day by day. Most importantly, Lucero has been regarded as one of the most influential personnel on YouTube.

Lucero started her career by opening a YouTube channel, and now she is gaining a huge fan base on her channel. She posts some amazing makeup tutorials, makeup hacks and makeup tricks. She also posts her regular blogs, life updates, and poles on YouTube.

Jazmine was born on August 16, 1992, in Long Beach, California to parents Monica. Her father was a football player, but his name is still unknown.  Her mother Monica also appeared in some TV shows and media. She grew up in California with two brothers named Justice, Jaden, Jacob, and one sister named Paulina.

Licero started her career by opening a YouTube channel. As of September 2021, Jazmine Lucero has more than 50k subscribers on YouTube, 105,000 followers on Instagram, and 3.5 million followers on TikTok. On TikTok, Jazmine shared a wide range of videos, from dance videos to lifestyle videos and more. Jazmine joined YouTube in 2012 and slowly started posting a variety of videos to her channel, including makeup videos, personal vlogs, music videos, and more.

In 2017, Jazmine went on tour with the band “Why Don’t We.” Jazmine officially launched her music career in 2018 with the single “Vamos a Bailar.” The following year, in 2019, Jazmine released her second single, “You Want to Go.” Her third single, “Never Come Down,” was released in 2020. Jazmine briefly worked as an actress, too.

In 2012, she made her acting debut as an actress in an episode of the TV show “Dream: A Tweeny Musical.” The following year in 2013, she starred as Carla in “Unshakable.” She also scored a small role in the short “Arcade Fire: Afterlife.”

Lucero is very serious about sharing her family information and personal life with the media. She believes that one’s personal life should not be shared in media. Currently, she is focusing on her career. 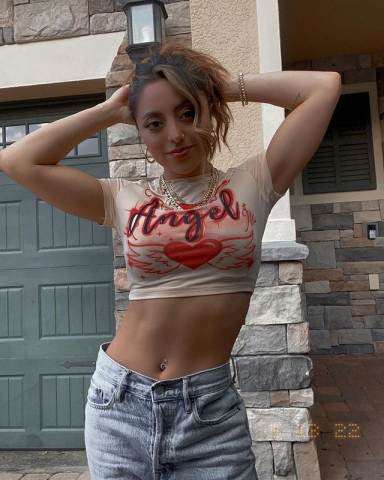 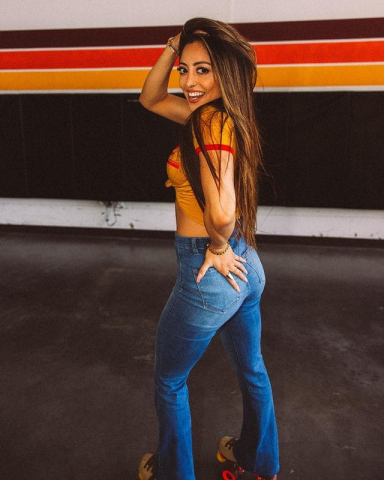 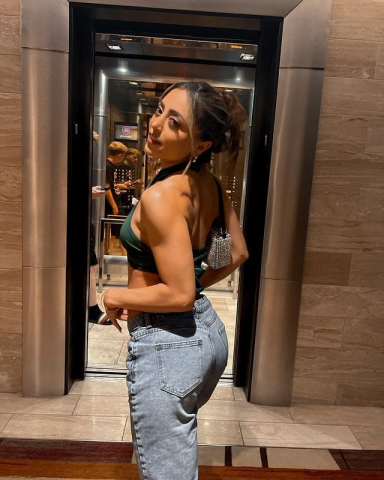 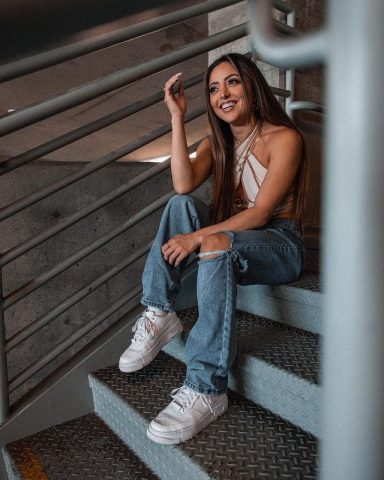 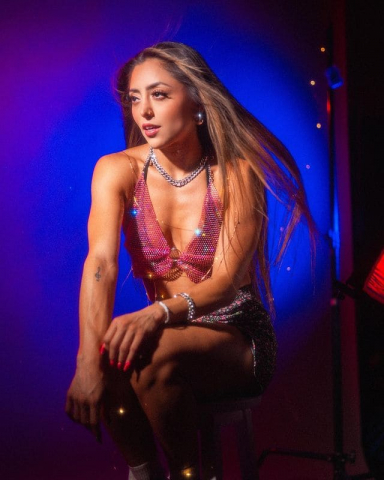 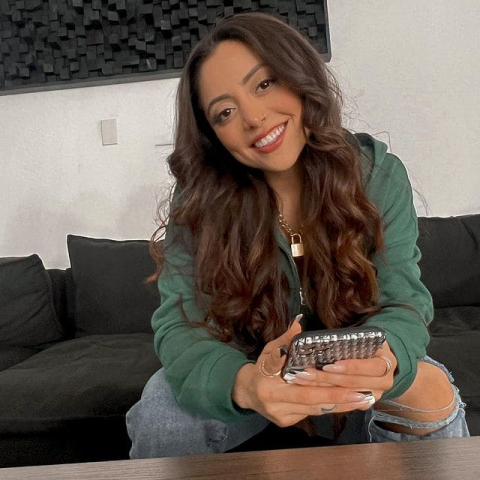 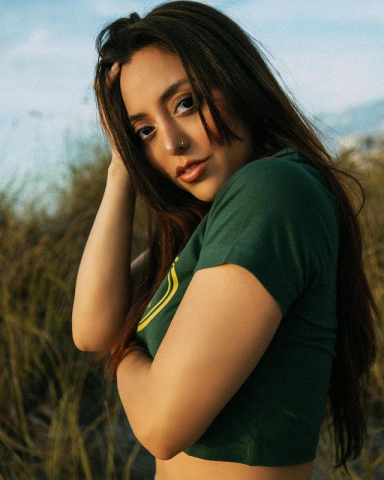 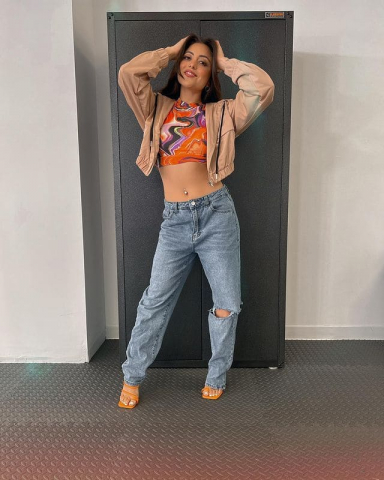 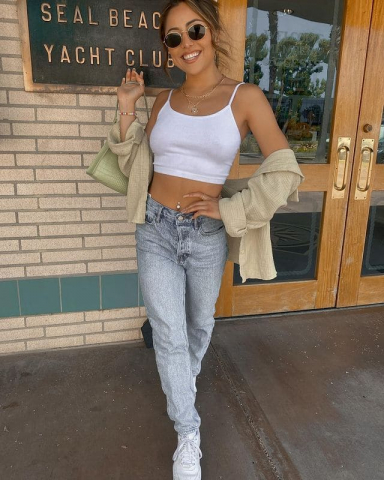