Sadika Parvin Popy widely known as Popy is a popular film actress and model who made her debut with the film ‘Kuli’ in the Dhallywood film industry. She slowly started her career, but she gained popularity within a very short time. She is a dream girl to most of the young generation in Bangladesh. On Google, Popy’s name ranked in the highest search list among Bangladeshi celebrities.

In 1997, popular actress Popy made her debut in the film industry with the film ‘Kuli’. She showed off a good performance at her first movie Kuli with co-actor Omar Sani which was a super hit and commercially successful. She already worked with all top artists in the Dhallywood film industry like Riaz, Shakib Khan, Shakil Khan, Shabnur, Mousumi, and Purnima.

For her terrific acting, she gets the National Film Award three times. She showed her wonderful performance in these films such as Karagar, Magher Kole Rood, Ganga Jatra, Doultiya Opare, etc. Popy’s name is most searched on Google for her glamor and nice face. Most of the users searched for her on Google as named Hot Popy.

There is a rumor that Popy’s had a love relationship with film actress Shakil Khan, Riaz, and Shakib Khan. It is a matter of strange that at age 38 years old in 2009, she didn’t get married yet.

Greatest 20 Bengalis in the history 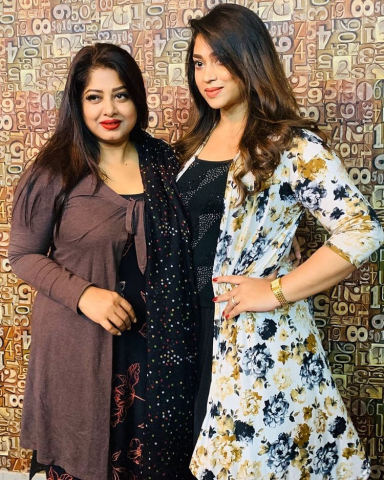 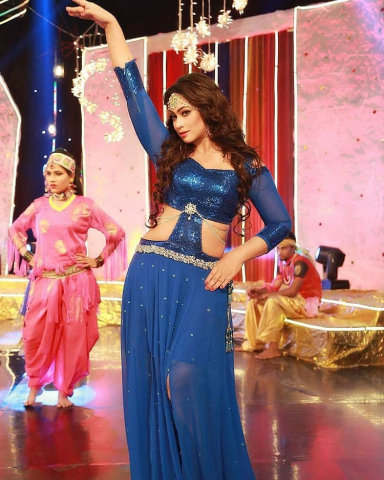 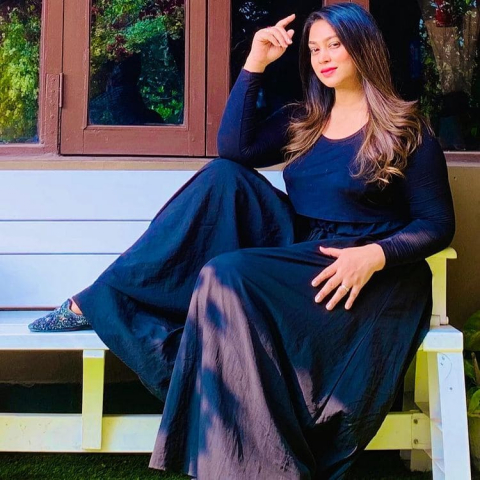 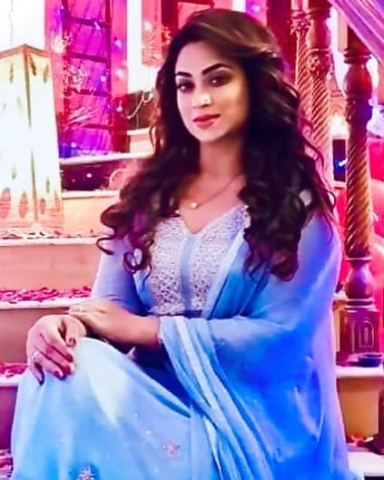 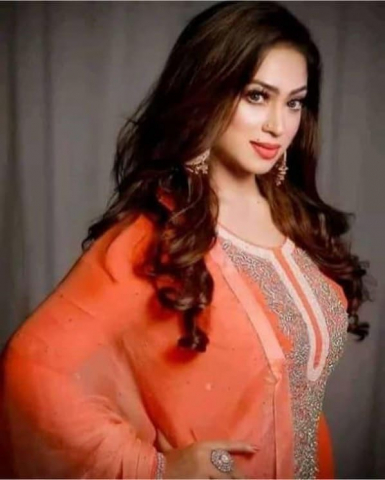 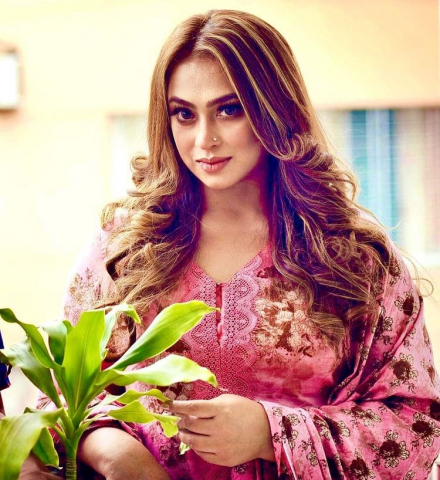 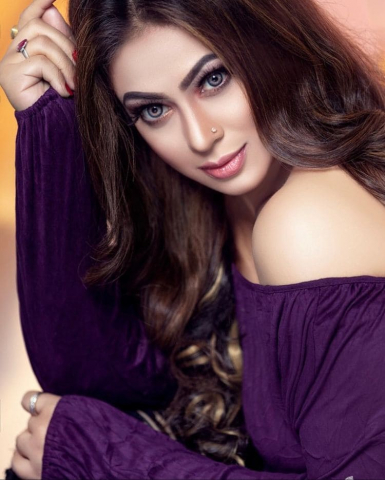 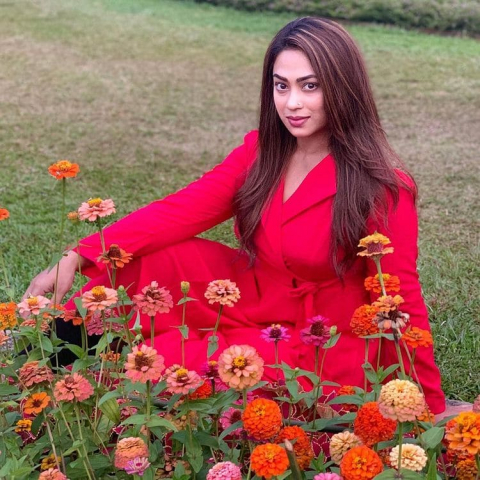