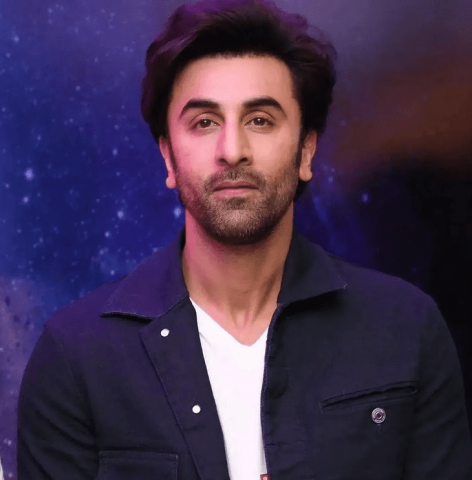 Ranbir Kapoor is one of the leading film actors in the Bollywood film industry who comes from a cinematic background family where his father- Rishi Kapoor; mother- Neetu Sing; and grandfather- Raj Kapoor are also engaged in cinema.

Ranbir Kapoor was born on 28 September 1982 to Rishi Kapoor and Neetu Sing. His parents are both actors in the Indian film industry and he is the great-grandson of Prithviraj Kapoor. Actor-director Raj Kapoor his grandfather, actress Karishma Kapoor and Kareena Kapoor his paternal cousin.

Riddhima Kapoor his elder sister who is an interior and fashion designer. He studied at Bombay Scottish and HR College. He moved to New York City to pursue a course in acting and directing at the Lee Strasberg Institute and School of Visual Arts. He is the first male graduate of the Kapoor family. Ranbir loves to play football, cricket, and chess his favorite player is Lionel Messi.

Ranbir made his debut in the film industry with the film Bhansali’s 2007 tragic romance Saawariya although this was a box office flop, he won the first Filmfare Award-Best Male Debut for acting in this film. He achieved commercial success with his next released romantic comedy film, Bachna in 2008.

Ranbir Kapoor married Brahmastra’s co-star Alia Bhatt on April 14, 2022. Four years ago in 2018, they started dating each other. 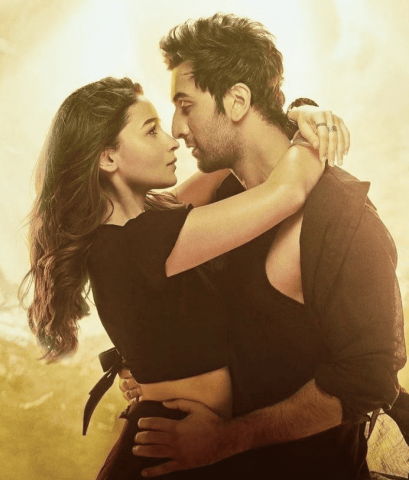 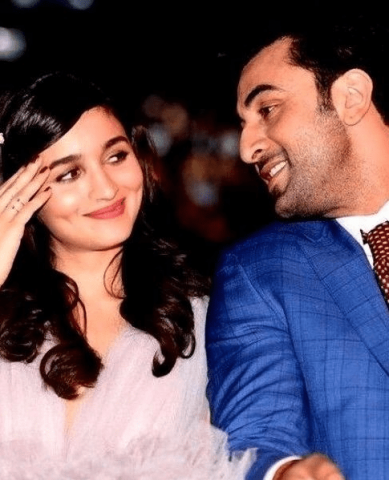 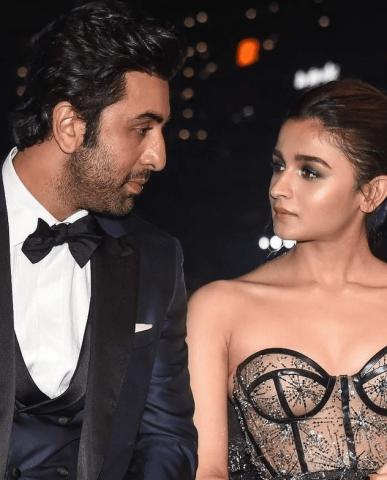 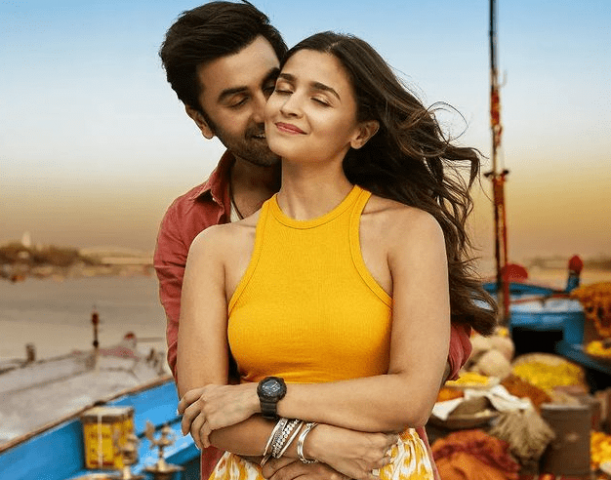