Jennifer Lawrence is a nice-looking and successful American actress who made her debut in the Hollywood film industry with the ‘Company Town’ in 2006. Jennifer Lawrence is best known for the movie ‘The Hunger Games’ where she showed a terrific performance in 2012.

Jennifer Lawrence was born on August 15, 1990, in Louisville, Kentucky to Karen and Gary. She has two older brothers, Blaine, and Ben, and her parents owned a Construction Company just outside the city.

She was involved in cheerleading, field hockey, softball; modeling and thought she might be a doctor in her early life but never dreamed would become an actress. Lawrence graduated from high school with a GPA of 3.9 average.

Lawrence dramatically comes into the Hollywood film industry. At the age of 14 while she was along with her family on spring break in New York a stranger asked to take her photograph and took her mother’s phone number.

Then Lawrence was called for a screen test the next day and she stayed in New York for the summer as well as acting in commercials for MTV. In 2012, Lawrence played Katniss Everdeen in the big-screen adaption of a novel by Suzanne Collins ‘The Hunger Games’ (2012).

Jennifer Lawrence started dating Nicholas Hoult in 2010 and ended in 2014. In 2016, she began dating Darren Aronofsky, an American film director and they called it over in November 2017.

In 2018, she build up a relationship with Cooke Maroney, an art gallery director, and engaged in 2019. Finally, they got married in Rhode Island in October 2019. Together the couple has a son named CY. 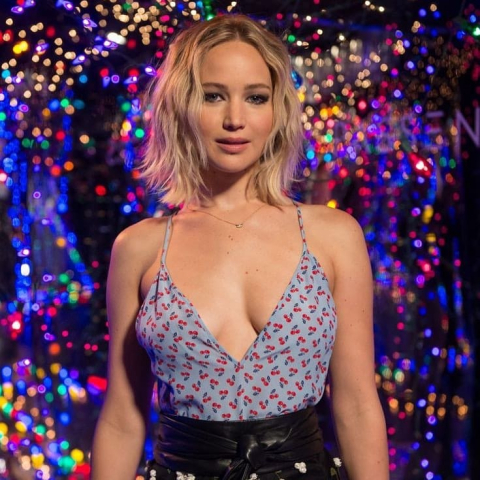 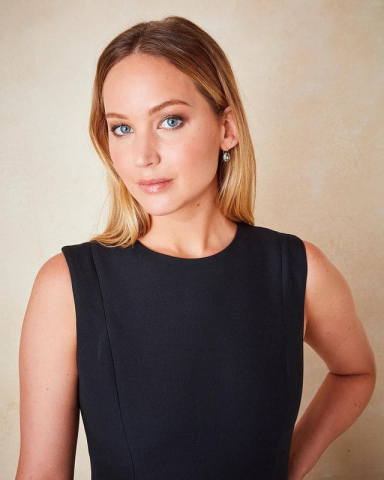 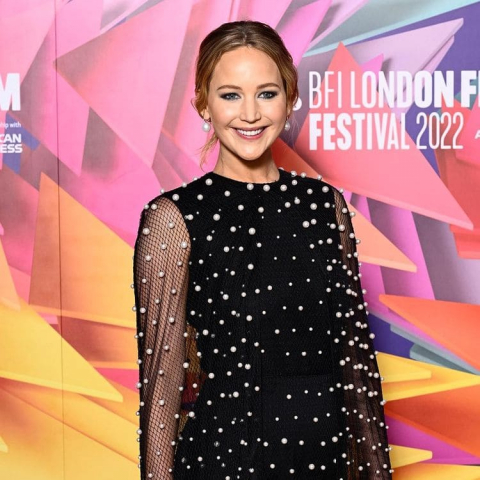 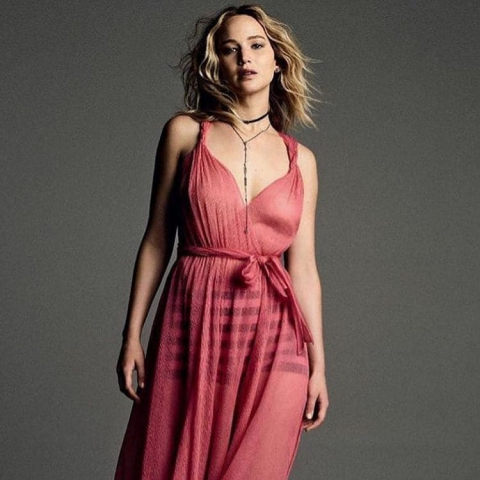 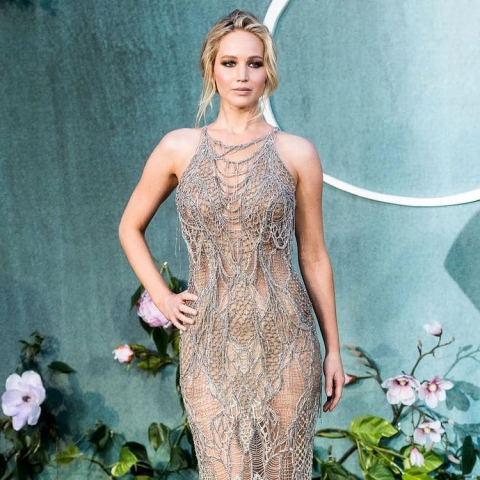 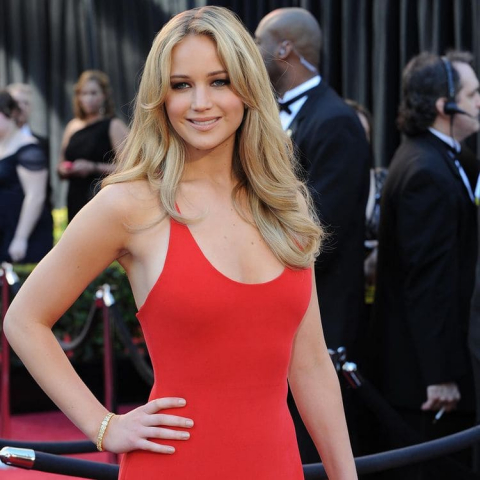 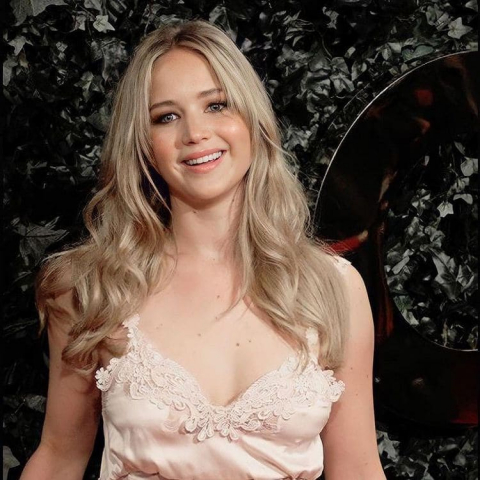 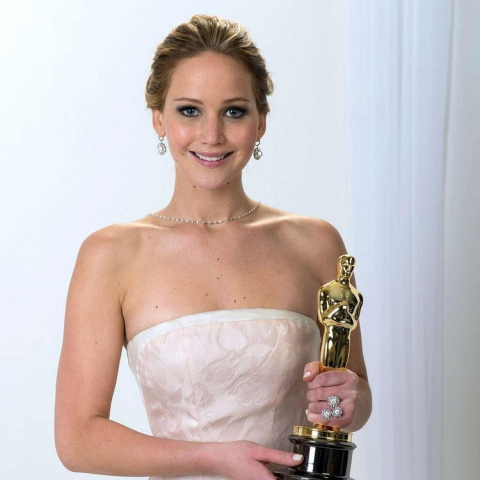