Hiran Chatterjee is one of the most important and leading actors in the Kolkata media arena and is considered as a romantic actor. He is very much popular around South Asia as well as touches the deepest heart of the audience and producer, and gained a lot of prizes for his outstanding and eye-catching performance. Hiran Chatterjee has been appointed as director of West Bengal Film Industry Corporation, which is the highest achievement in his life.

Hiran Chatterjee was born on December 19, 1895, in Howrah, West Bengal, India. In his early life, he leads a humble and miserable life with her family in Howrah. Hiran lost his parents in childhood. He passed 14 years of study life in Uluberia and he was very good at his studies. Then Hiran started to live at Maniktola Monastery to survive in life.

He would take part in evening classes at Rabindra Bharati University in English while during the day time had worked for a shipping company. Then Hiran went to Mumbai to join Reliance Industries. In Mumbai, he completed a Management degree in Logistics, Supply Chain, And Law In Customs. Being drunk in acting, he left the job and returned to Kolkata.

In 2007, Hiran Chatterjee started a career with the movie ‘Nabab Nandini’ which was directed by Haronath Chakraborty and acted with actress Koel Mallick. With the first movie, he gained a lofty place in the media arena and makes himself a star. Hiran earned popularity very rapidly with the audience and producer. After making a wonderful career, he signed a bond to act ‘Bhalobasa Bhalobasa’ and ‘Chirosathi’. ‘Bhalobasa Bhalobasa is also a romantic and hit movie, in which, he has increased his demand to the viewers and the producer. With his romantic action, he was acclaimed by the spectators.

Hiran and his wife have released a music video, they are both acting and singing. Hiran Chatterjee is also a story writer and his story is also directed by Suman Mitra. He has also involved himself with a social worker in ‘Voice of World’. For his outstanding contribution, he has achieved many prizes. These are the Best Action Hero Award, the Most Promising Actor Award, and Uttam Kalaratna Puroskar Mahnayak, and so on. 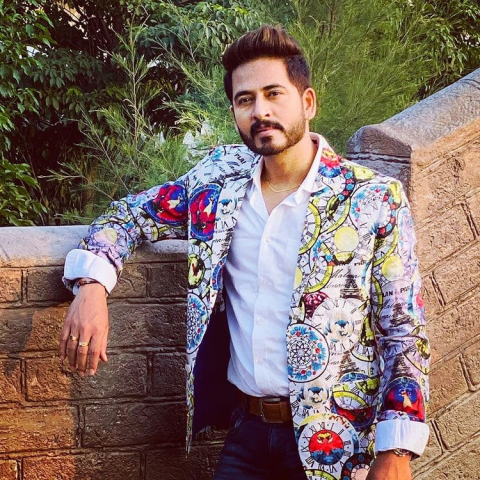 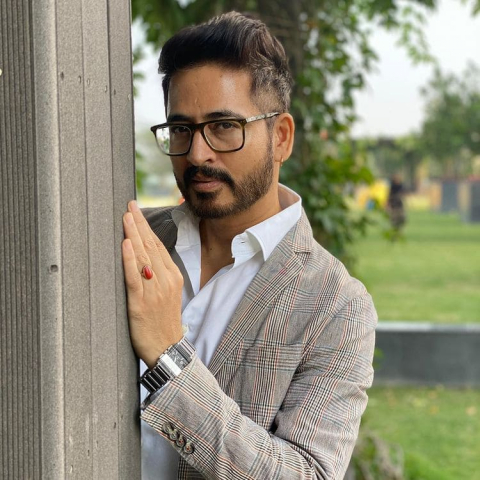 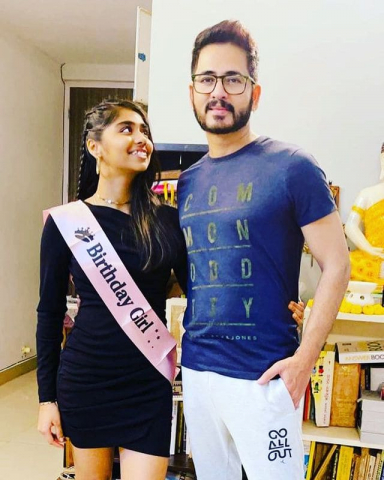 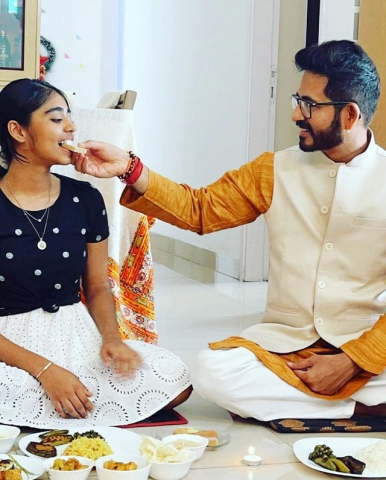 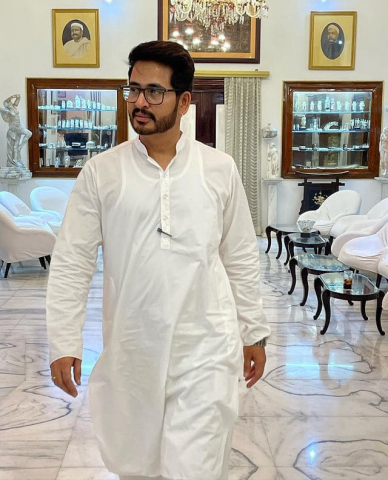 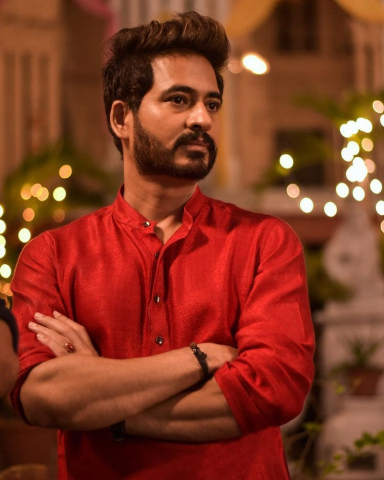