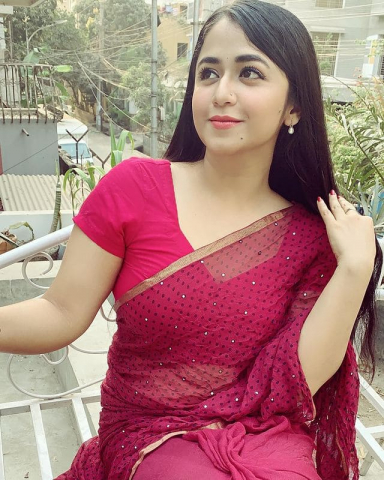 Faria Shahrin is a Bangladeshi actress and model. Shahrin became the first runner-up in the Lux Channel I Superstar beauty pageant in 2007. She is widely notable for appearing in the television commercial ‘Kotha dilam’ for Banglalink. Again the model comes into the discussion around the showbiz arena when she raised a number of allegations of sexual harassment against some directors, producers, businessmen, and Newspaper editors.

Faria Shahrin was born on November 9, 1993, in Noakhali, Bangladesh. She studied at the University of Asia Pacific (UAP).

Shahrin was so much passionate about the media arena from early childhood and eventually turned her career into the showbiz arena. Actually, the actress entered showbiz when she became runner-up in the Lux Chanel-i superstar beauty contest in 2007.

Following winning the Lux Chanel-i superstar beauty pageant in 2007, she began a career as a model. Faria landed her career breakout modeling role in Banglalink TVC ‘Kotha dilam’. Then she appeared in the TVC for Sandalina Sandel Soap. She also acted in several dramas. The nice-looking actress made her acting debut in the film industry with the movie ‘Cheleti’. In 2018, she starred in the television drama “Marbel.”

Faria Shahrin reveals facing the casting couch in the Dhallywood showbiz industry by several producers, directors, and businessmen and draws huge media attention after revealing the fact. Most of the senior artists of the country denied her allegation they told ‘she has no working offer in the industry that’s why she told such a talk’. She had been in a relationship with Mahfuj Rayhan and now, they are engaged. 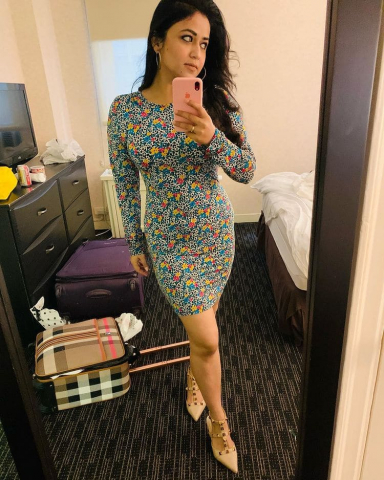 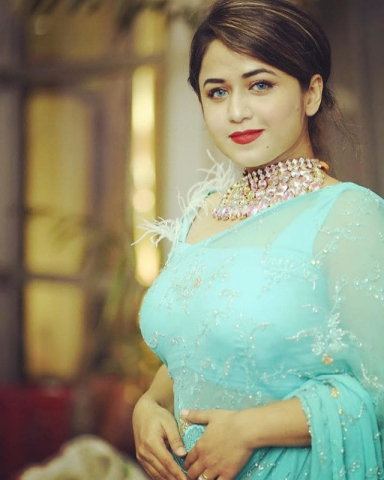 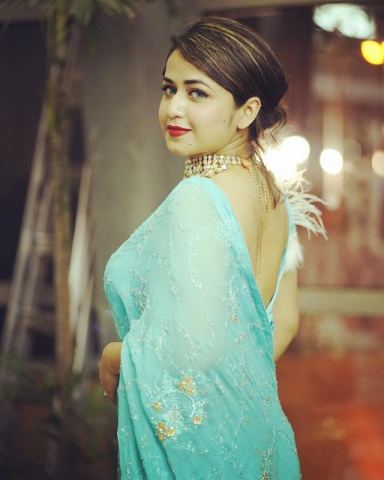 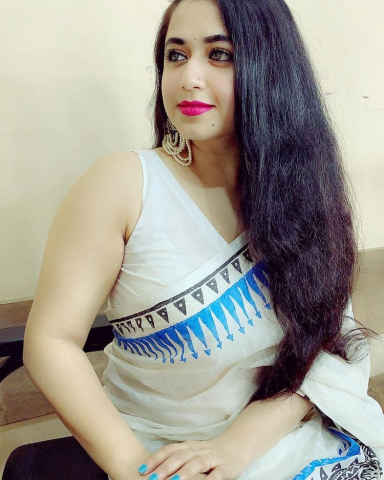 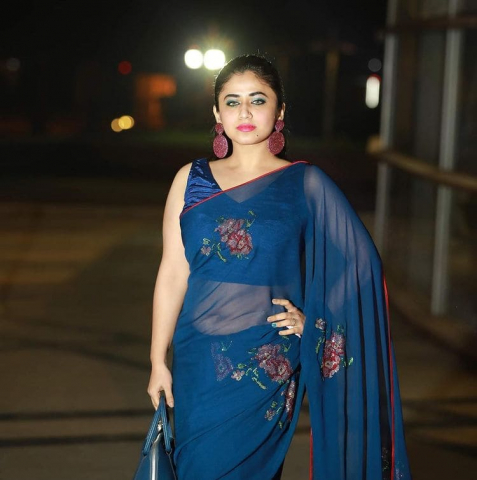