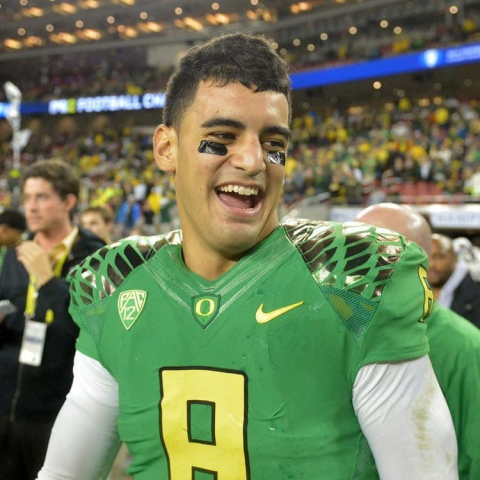 Marcus Mariota is a very popular NFL player who is regarded as one of the best American football quarterbacks. The player belongs to the Tennessee Titans, an NFL team, and was drafted for the team in the 2015 NFL Draft. He won the Heisman Trophy as the first Oregon player. Marcus played college football at Oregon.

Marcus Mariota was born on October 30, 1993, in Honolulu, Hawaii to Alana Deppe-Mariota and Toa Mariota. He has a younger brother named Matt Mariota. Marcus is of Samoan descent from his father’s side, and from his mother’s side, he is of German descent.

He studied at the Saint Louis School in Honolulu where he played football for the school team. Later he enrolled at the University of Oregon and belongs to the Oregon Ducks, football team. He was enlisted as the team’s most outstanding player in 2012. Marcus won the 2013 CFPA Quarterback Trophy.

Marcus Mariota kicked off his professional career journey when he was selected in the first round by the Tennessee Titans in 2015. Despite not having healthy look he finished 23 of 32 passing for 306 yards. He finished 53 yards touchdown.

In the 2015 NFL league, he had the best-selling jersey following the fact, he signed a contract with the Tennessee Titans on July 21, 2015, and made a professional debut. He was awarded AFC offensive player of the Month for November 2016 with an annual salary of $600,000.

Marcus Mariota is an introverted guy who doesn’t talk about his personal life publicly. He prefers fans to focus on his sports rather than his private life. It is reported that he has a love relationship with Kiyomi Cook. 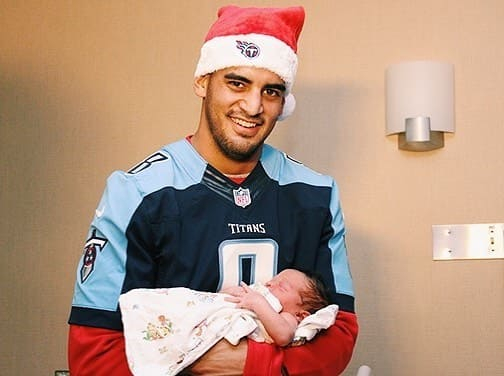 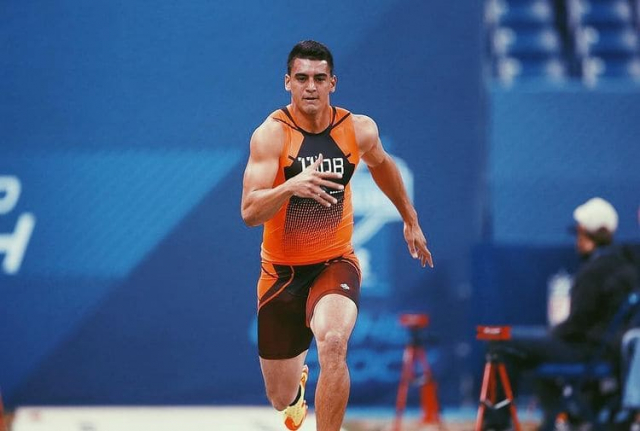 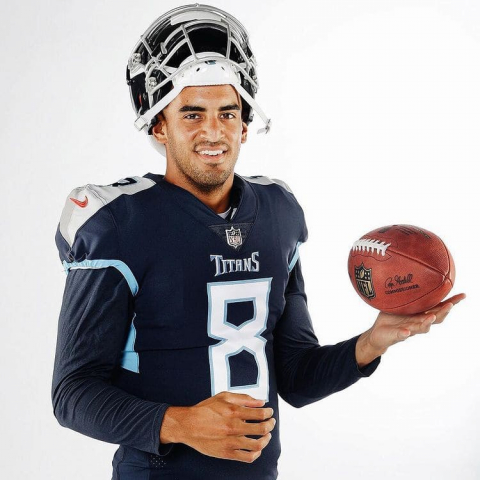 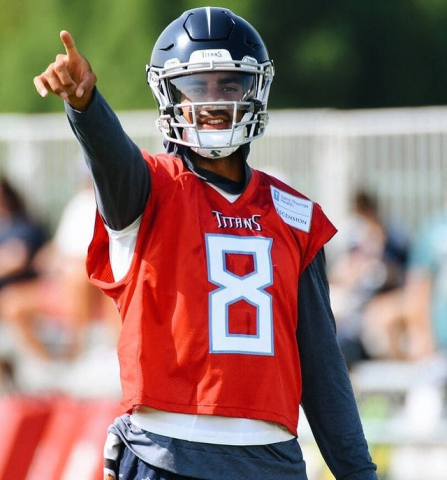 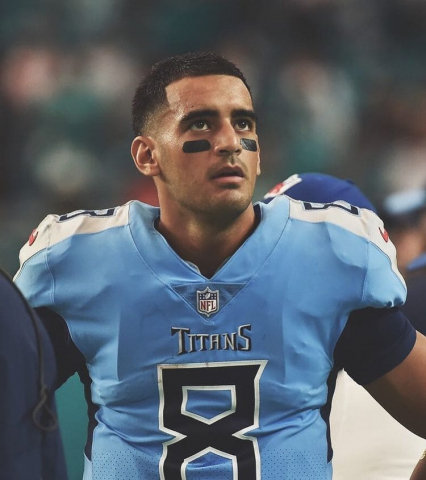 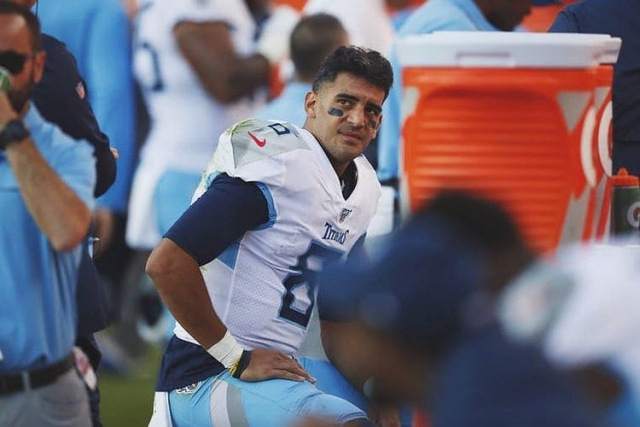 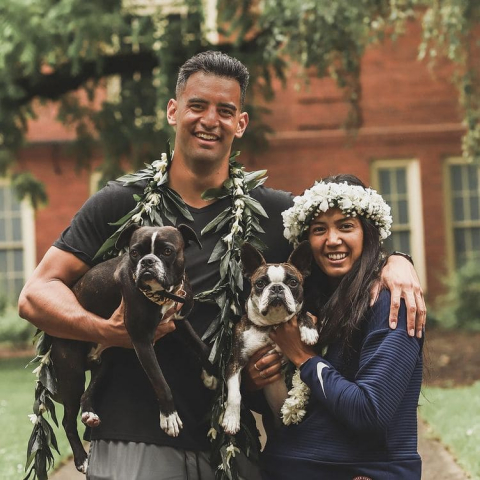 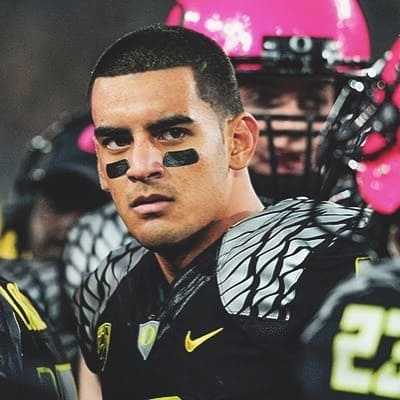 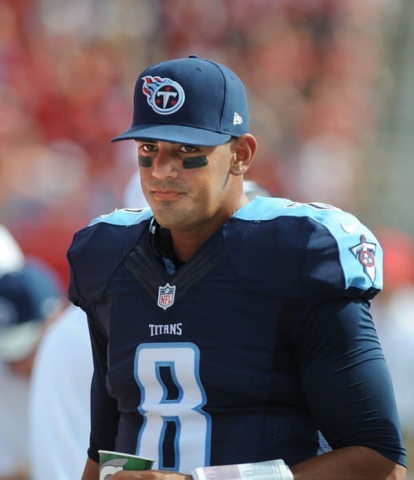 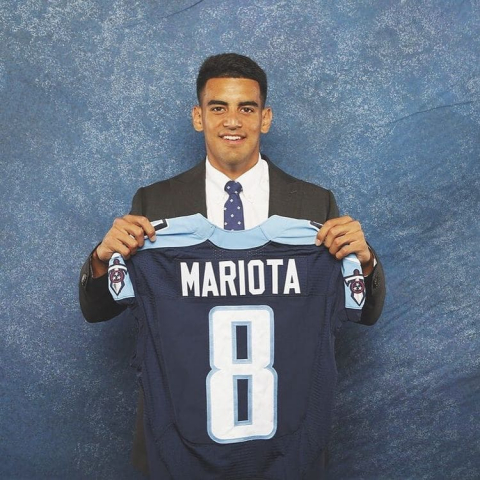 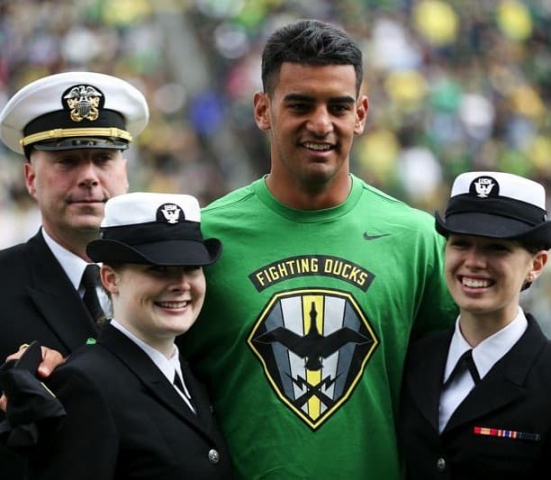 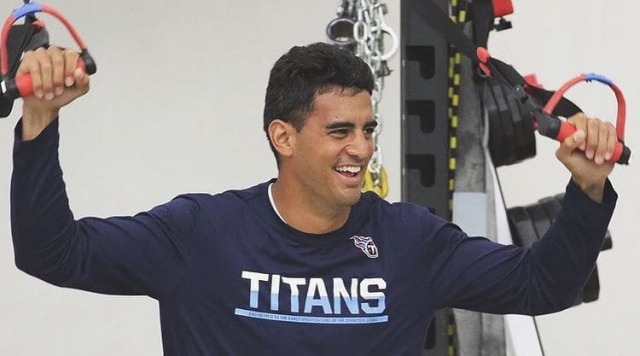