Mike Tyson is a popular American former professional boxer who played from 1985 to 2005 and had a bright career lineup. Born on June 30, 1966, the boxer Tyson reigned as the undisputed world heavyweight champion. In addition, he is widely notable for his winning heavyweight title as the youngest boxer at only 20 years old. 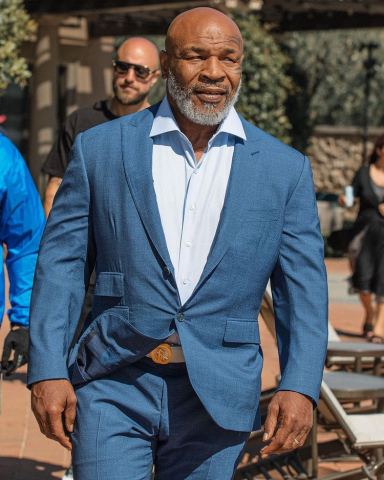 Mike Tyson was born on June 30, 1966, in Brooklyn, New York, United States to parents Jimmy Kirkpatrick and Lorna Smith. He had an elder brother, Rodne born in 1961, and an elder sister, Denise who died of a heart attack. He is a high school dropped out but was honored with a Doctorate in Humane Letters by Central State University in 1989.