Madonna is a well-known singer, songwriter, dancer, film actress, film producer, director, and entrepreneur in the world. In 2008, according to Forbes Magazine, she was named the wealthiest female singer in the world with estimated earnings of $72 million in the last year alone.

Madonna is the most famous American female celebrity around the world, she made her debut in the music industry with the self-titled album ‘Madonna’ in 1983. By Guinness World Book, she is recognized as the best-selling female artist of all time and Madonna sold 300 million records to adoring fans worldwide.

Madonna Louise Veronica Ciccone was born on August 16, 1958, in Bay City, Michigan to her father, Silvio Anthony Ciccone, and mother, Madonna Louise. Madonna’s father is an Italian American and her mother was of French Canadian descent.

Her father was a design engineer and her mother was an x-ray technician and a dancer. Madonna passed her childhood through bloodshed only at the age of 5 she lost her mother where her mother died of breast cancer in 1963.

Madonna’s father remarried Joan Gustafson in 1966. She studied at St. Fredrick’s and St. Andrew’s Catholic Elementary Schools, and West Middle School. Then Madonna attended Rochester Adams High School and received a graduate degree. She also received a dance scholarship to the University of Michigan. She also dropped out of college in 1978.

Madonna started her career as a singer but with time she expanded her talent in all the spheres of the creative arena. On April 24, 1982, Madonna released her debut single dance hit album ‘Everybody’. ‘Ray of Light’ is the most famous album which conveyed Grammy Award for Madonna. Like a Virgin, Into the Groove, Papa Don’t Preach, Like a Prayer, Vogue, Frozen, Music and Hung Up are the top chart song of Madonna as well as in the world music industry.

She is also a well-known film actress who received Golden Globe Award for Best Actress for Evita in 1996. Young girls and women are mostly influenced by Madonna’s music video, look, manner of dressing, and her performances. Madonna’s style became a female fashion trend in the 1980s.

Madonna turns into passionately involved with musician Dan Gilroy in 1979. But On August 16, 1985, she married actor Sean Penn. Then Madonna married British director Guy Ritchie in 2000.

Now she has been dating Andrew Darnell, an American model who is 41 years younger than her. Even Darnell is younger than Madonna’s eldest daughter Lourdes. 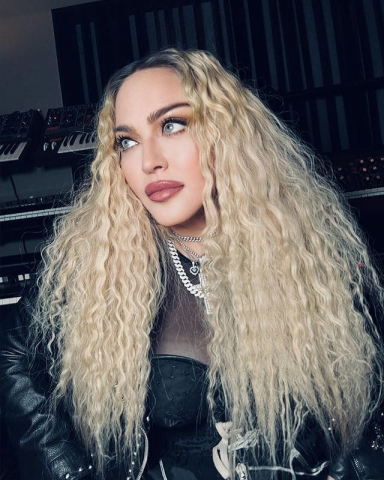 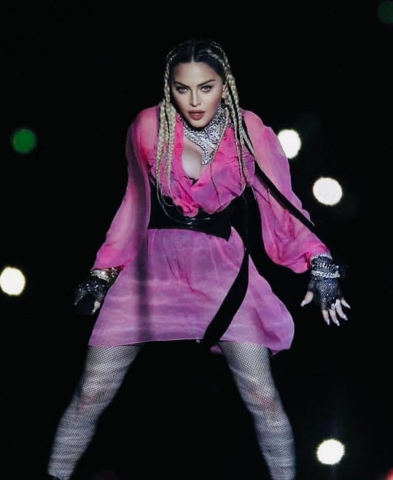 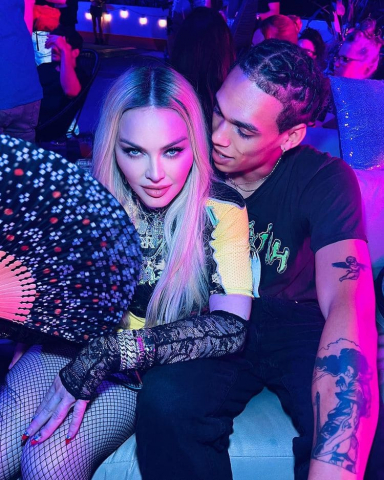 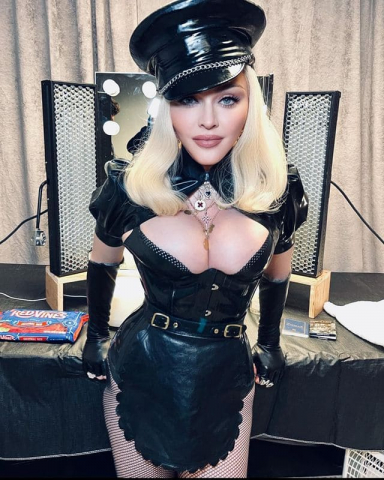 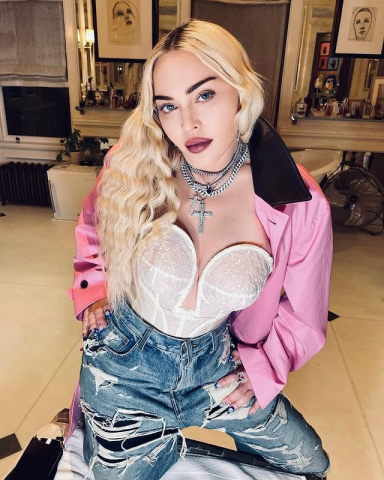 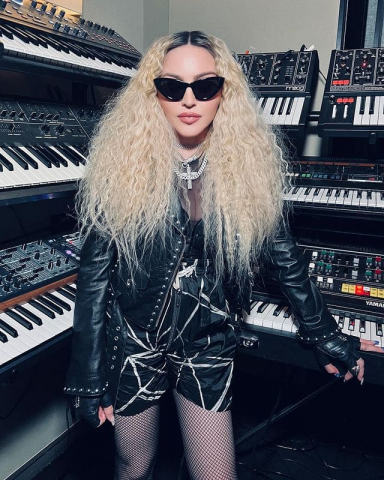