Shilpa Shetty is a popular Indian actress and model who draws the attention of the audience at a very early of her career life through her outstanding acting performance. She comes to the timeline around the Bollywood showbiz arena when appeared in the movie ‘Baazigar’ in 1993 with co-actor Shah Rukh Khan.

The beautiful and talented actress already appeared in more than 40 movies. Shilpa is considered one of the leading businesswomen in India. Born in Karnataka, leads the whole Indian showbiz industry.

Shilpa Shetty Kundra was born on June 8, 1975, in Mangaluru, India to a Bunt family. Her father Surendra Shetty and mother Sunanda both were work in the pharmaceutical industry. She has a younger sister named Shamita Shetty. She belongs to Bengali ancestry and dreamed of visiting her ancestral homestead Sylhet.

Shilpa Shetty married Raj Kundra in 2009. Together the couple has a son named Viaan Raj Kundra and a daughter named Samisha Shetty Kundra.

-Shilpa Shetty played a major role in the movie ‘Aag’ in 1994.
-She made a career breakthrough performance in the movie ‘Phir Milenge’ in 2004
-Her sister Shamita Shetty is also an actress in the Bollywood industry.
-Shilpa is the co-owner of IPL team Rajasthan Royals 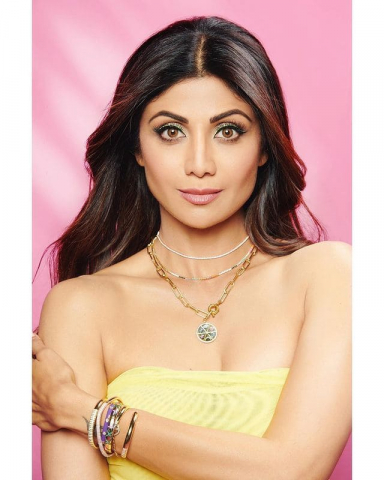 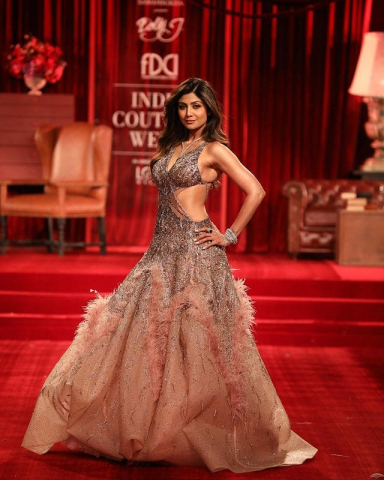 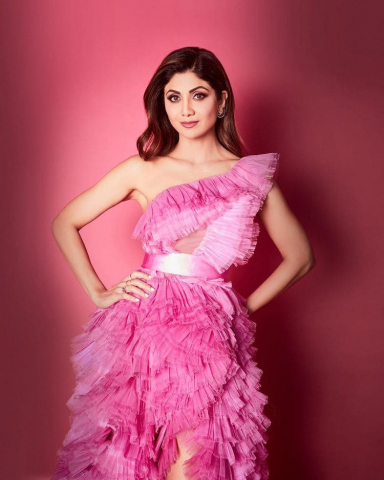 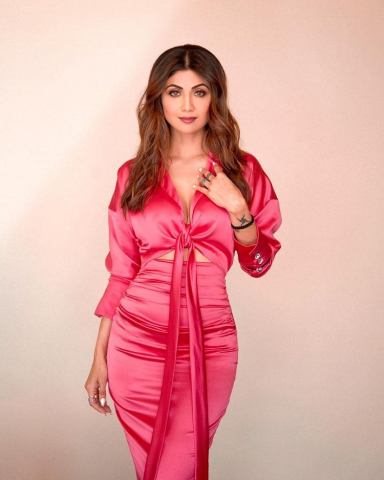 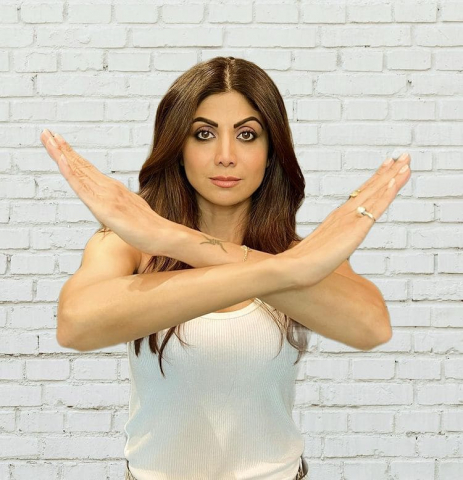 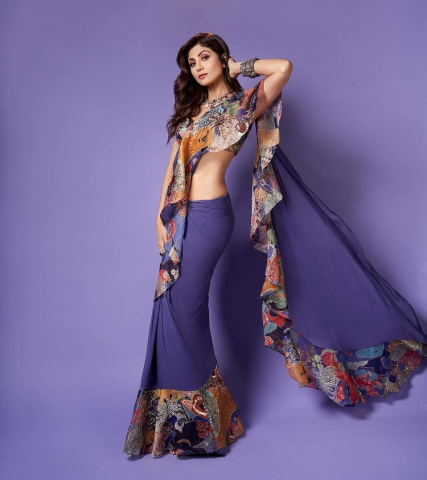 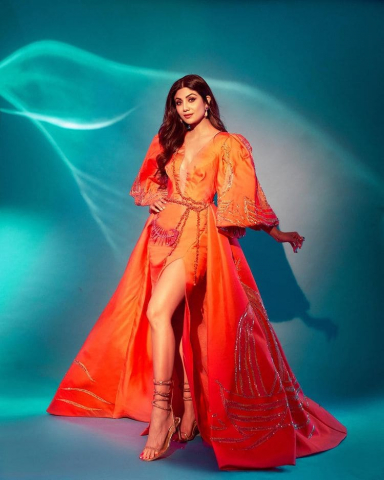 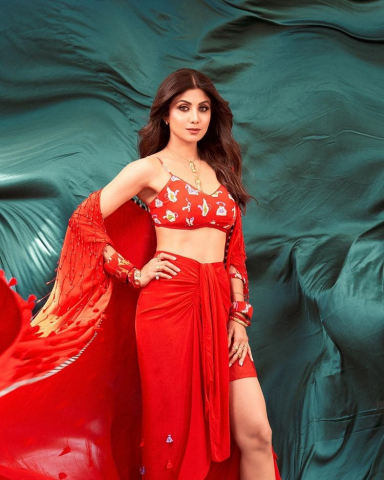 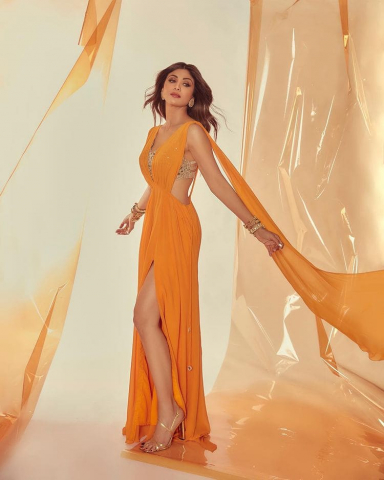 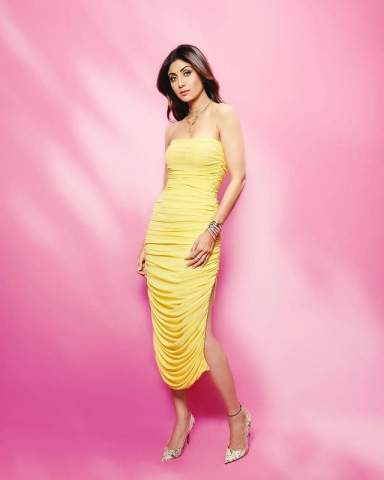