Rubana Huq is a famous Bangladeshi businesswoman, entrepreneur, and poet. She is best known as the wife of Annisul Huq, a former mayor of Dhaka North City Corporation. Huq has a great impact on the business arena in Bangladesh who became the first elected female President of Bangladesh Garment Manufacturers and Exporters Association (BGMEA). She is also the Managing Director of Mohammadi Group.

Rubana Huq was born on February 9, 1964, in Dhaka, Bangladesh. Nothing knows about her parents. She is so much talented lady in Bangladesh. Huq completed schooling from Viqarunnisa Noon School. Then she completed HSC from Holy Cross College.

She enrolled at the University of Dhaka but did not complete her education due to politics. Huq received a bachelor’s degree in English Literature from East West University in 2008. She earned a Ph.D. from Jadavpur University in 2018.

Rubana Huq started a career journey as a television presenter. She served as the CEO of TV Southasia. Huq has talent in writing and won the SAARC Literary Award for her poems in 2006. She is also a member of the board of trustees at Asian University for Women. In 2013, she was featured on the BBC 100 Women list. In 2019, she became the president of BGMEA.

Rubana Huq married Annisul Huq who was a famous businessman in Bangladesh and former mayor of Dhaka North City Corporation. The marriage was both their second marriage. She has four children named Navid, Wamik, Tanisha, and Sharaf. Her husband Annis Huq died on November 30, 2017, in Wellington Hospital, London. 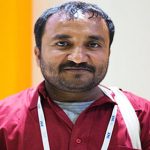 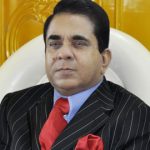 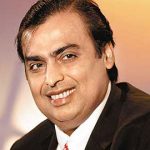 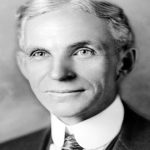 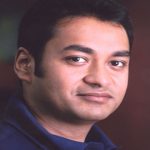 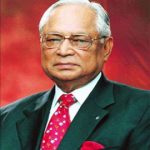