Pihla Viitala is a Finnish actress and model who appears in Hollywood movies and English television shows. The white actress is very glamorous in figures and has a tremendous passion for acting. She is brilliant in showbiz and has already proved her talent through excellent performance. 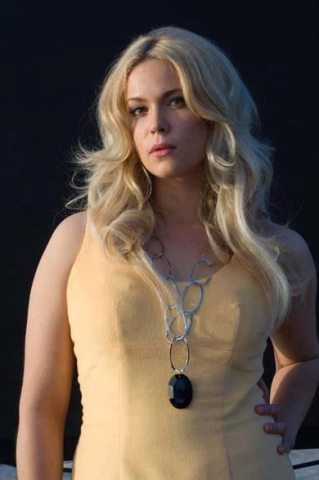 The white lady Pihla Viitala was born on September 30, 1982, in Helsinki, Finland to a Christian family. She completed her education in her hometown. The actress attended Theatre Academy in Helsinki where she studied acting. Pihla had a great passion for acting from her early childhood eventually she wanted to be a successful actress in Hollywood.

Pihla Viitala made her film debut with director Jukka Pekka Siili’s biographical movie ‘Ganes’ in 2008. It was a movie based on the Finish rock band Hurriganes where Pihla played the role of Nina. Next year, she appeared in three popular movies ‘Hellsinki’, ‘Pihalla’ and ‘Reykjavik Whale Watching Massacre’ where her performance was highly appreciated and the movies got positive reviews from the public as well as the box office.

In 2012, the actress starred in the romantic drama film ‘Must Have Been Love’ as Helmi with Pamela and Espen Kloman Hoiner. Then she acted in the dark fantasy comedy movie ‘Hansel & Gretel Witch Hunters’ which people received positively and earned maximum gross at the box office. The beautiful actress Pihla Viitala presented some more movies to her fans like ‘Reykjavik Whale Watching Massacre’, ‘Red Sky’ and ‘Latin Lover’.

Pihla is also popular in the television industry as well. She kicked off her TV journey with the show ‘Lemmmenleikit’ where she played the character Janina Lundnerg in 2008. After that, the actress showed off her talent in many shows and serials the popular are mentioning to ‘Projectors’, ‘Hellfjord’, and ‘Virta’. Recently, Pihla is seen in the drama serial ‘Mustat Iesket’ as Veera Joentie.

The appealing actress Pihla Viitala married musician Kerkko Koskinen in 2004. She gave birth to a beautiful daughter named Astrid. But unfortunately, the actress got divorced from her husband in 2008. Now Pihla is single and passing her time in acting. She has been dating Alex Schimpf since 2012 and the pair has a daughter together. 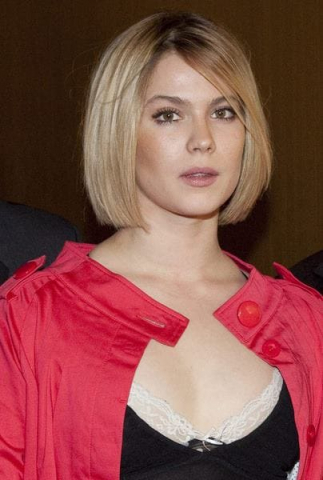 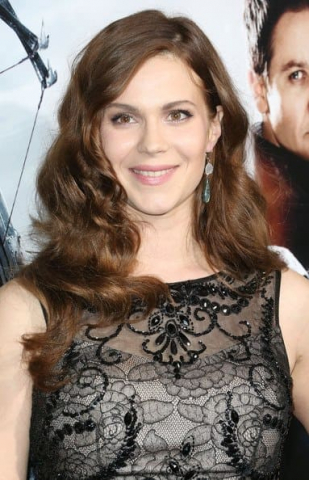 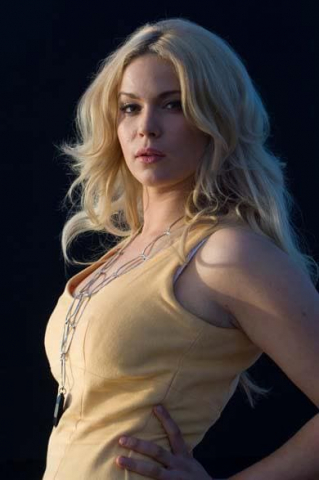 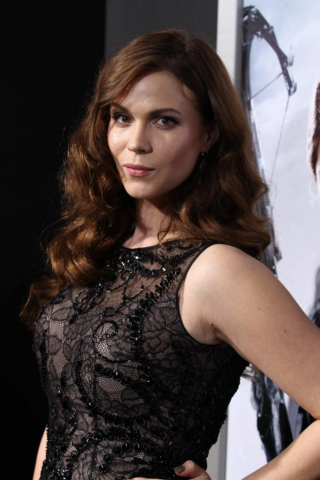 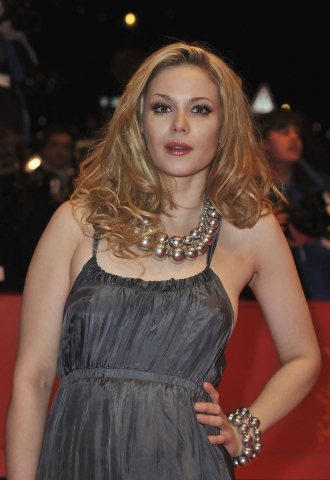 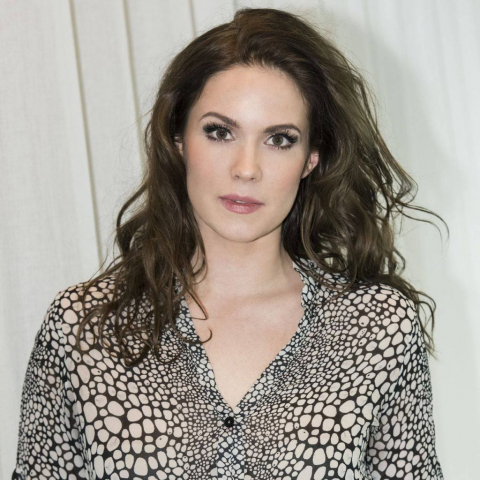