Nushrat Bharucha is a popular Indian movie actress who already has earned the huge attention of movie lovers by her wonderful acting. In fact, she is widely notable for her acting performance in the romantic comedy movie ‘Pyaar Ka Punchnama’. Now Bharucha is a familiar face in the Indian showbiz industry and achieves rapid success in the industry.

Nushrat Bharucha was born on May 17, 1985, in Mumbai, India to Tanvir and Tasneem. Her father Tanvir is a businessman whereas her mother Tasneem is a homemaker. Bharucha has a younger brother named Zain-ul-Bharucha and an elder sister. She studied at Lilavatibai Podar High School in Mumbai. She was so much passionate about the showbiz arena from early childhood and was a member of the Dawoodi Bohra community.

Nushrat Bharucha made her acting debut in the showbiz industry with the movie ‘Jai Santoshi Maa’ in 2006. Then she appeared in the science fiction romance movie ‘Kal Kissne Dekha’ in 2009 and made a wonderful acting performance. In fact, she raised a famous actress after being cast Indian Hindi romantic comedy movie ‘Pyaar Ka Punchnama’ in 2011.

Furthermore, she made a lot of wonderful acting performances in Bollywood movies. Especially, her acting role in the Indian comedy movie ‘Sonu Ke Titu Ki Sweety’ in 2018 raised her credibility in the eyes of critics and the audience. She also appeared in Hindi television serials such as ‘Kite Party’ and ‘Seven’.

In her personal life, Nushrat Bharucha is still unmarried and has no husband. According to our records, she is romantically linked with actor Kartik Aaryan.

In 2020, she changed her name’s spelling to Nushrratt Bharuccha. 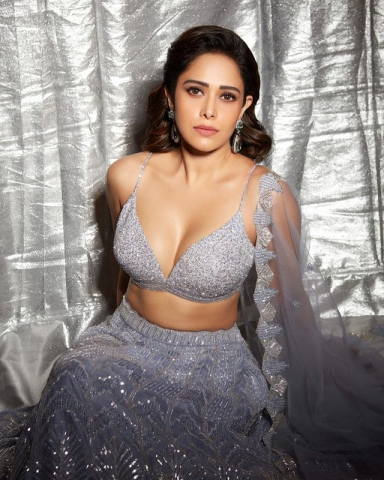 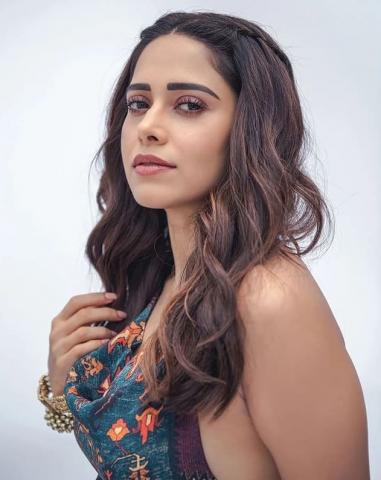 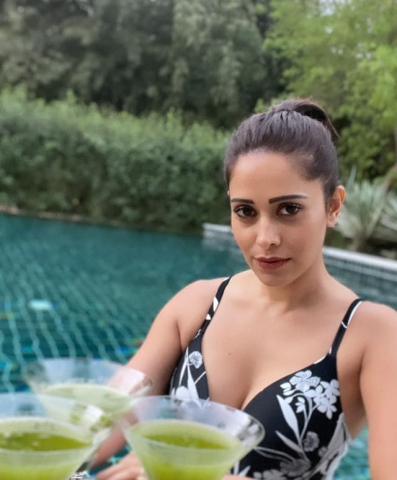 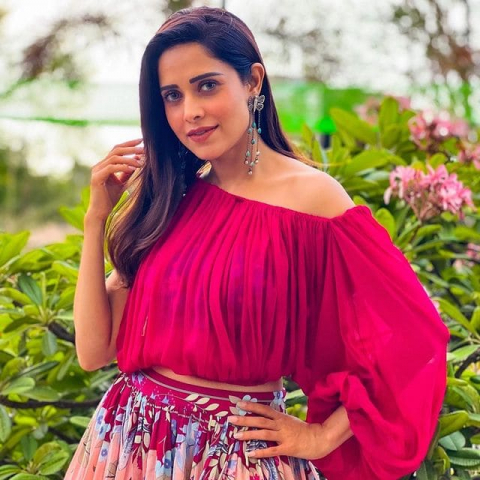 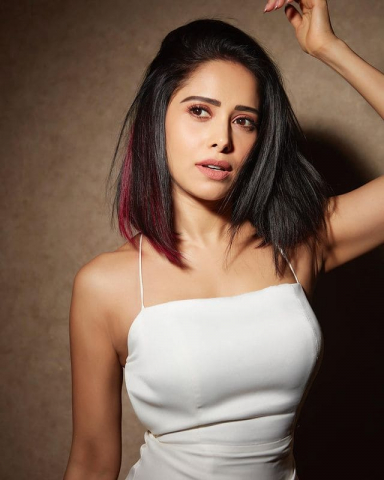 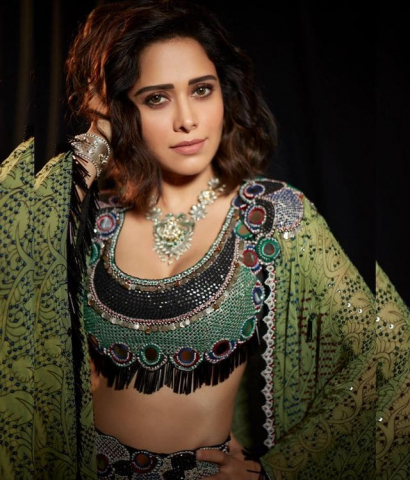