Neha Pendse is an Indian sensational film and television actress. She is a multi-talented actress because Neha works in Hindi, Tamil, Telugu, Kannada, Malayalam, and Marathi films. The actress is very excellent in her field and works devotedly.

Neha Pendse was born on November 29, 1984, in Mumbai, Indian to Hindu parents. She did her schooling in her hometown Mumbai. The actress has a sweet elder sister who takes care of Neha. She is also a trained classical dancer.

Neha Pendse started acting in the television industry as a child artist with the serial ‘Hasratein’ only at the age of 10. Then she became a popular child actress in the 90s and appeared in many popular television serials like ‘Captain House’, ‘Khushi’ and ‘Padosan’.

Neha Pendse made her film debut in Bollywood in a supporting role in director Subhash Sehgal’s movie ‘Pyaar Koi Khel Nahin’ where Sunny Deol, Mahima Chaudhry, and Apoorva Agnihotri played the lead roles. The movie was released worldwide in 1999. After that movie, she appeared in a number of Hindi movies playing supporting roles including ‘Daag: The Fire’, ‘Tum Se Achcha Kaun Hai’ and ‘Devdas’.

In 2005, Neha acted in the Malayalam movie ‘Made in the USA’ where she played the role as Rachel and her role was appreciated by the critics. Then she presented some more popular Malayalam movies mentioning to ‘Abraham and Lincoln’ ‘Twinkle Twinkle Little Star’ and ‘Snake and Ladder’.

The actress made her appearance in the Marathi film with ‘Sharyat’ in 2011. In 2014, she played a pivotal role in the movie ‘A Rainy Day’ in which Subhodh Bhave and Mrinal Kulkarni played the lead roles. The actress appeared in several Marathi movies in her career, the most hit movies are ‘Premasathi Coming Suun’, ‘Natsamrat’ and ‘35% Takke Kathavar Pass’. The last two movies have been released in 2016.

Recently, Neha is seen in the popular Hindi serial ‘May I Come in Madam’ where she is playing the role Sanjana airing on Life Ok.

She is very sincere and responsible for her job. Neha is a great fan of Bollywood King Shah Rukh Khan and actress Kajol. 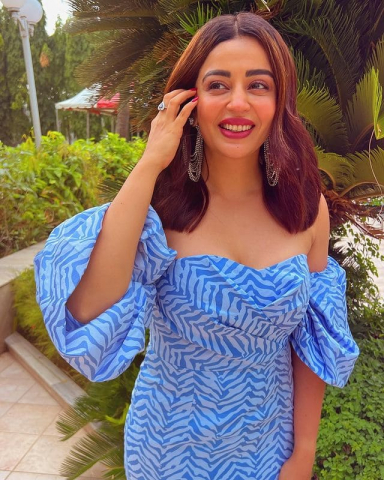 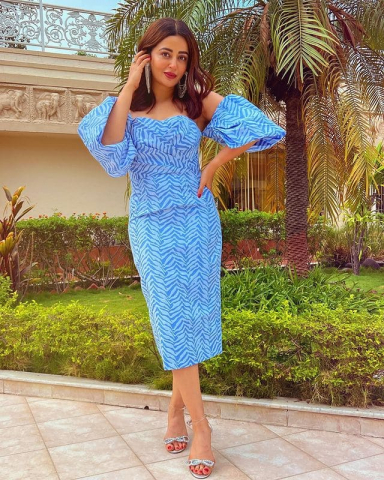 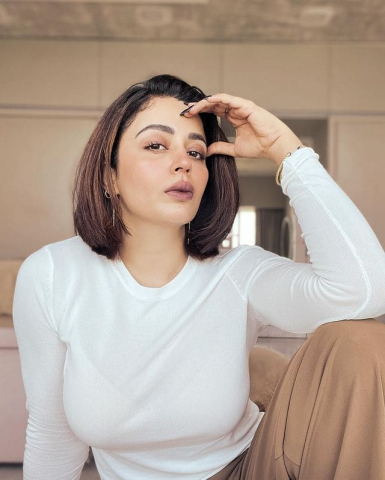 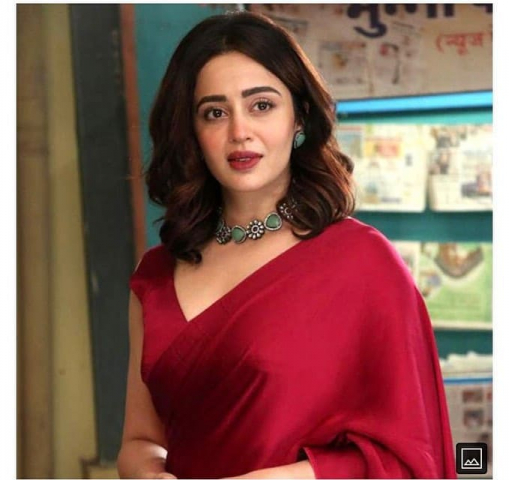 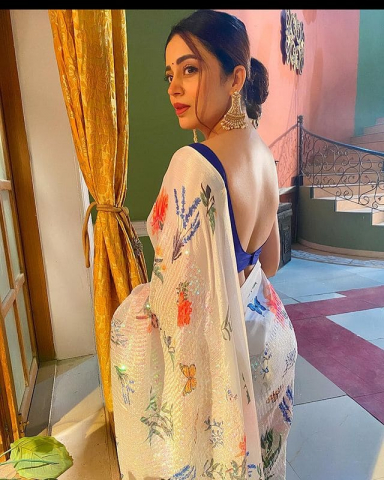 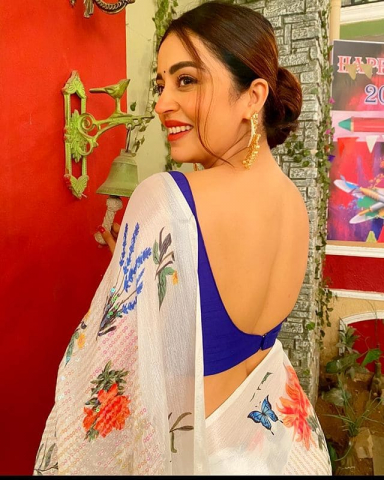 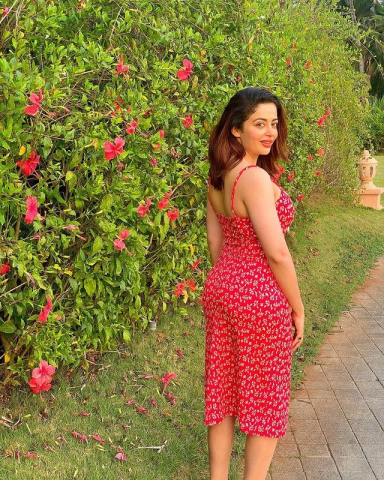 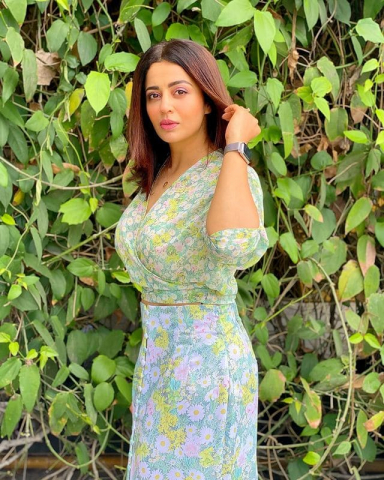 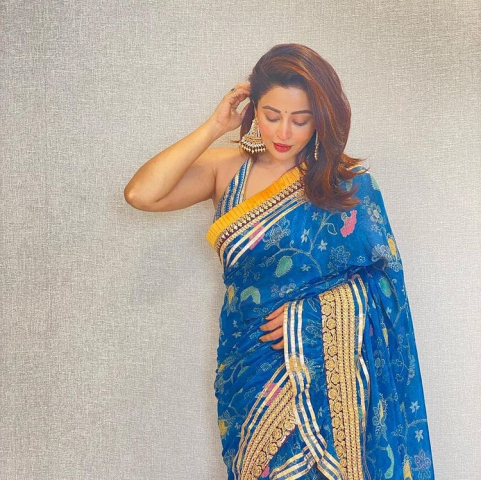 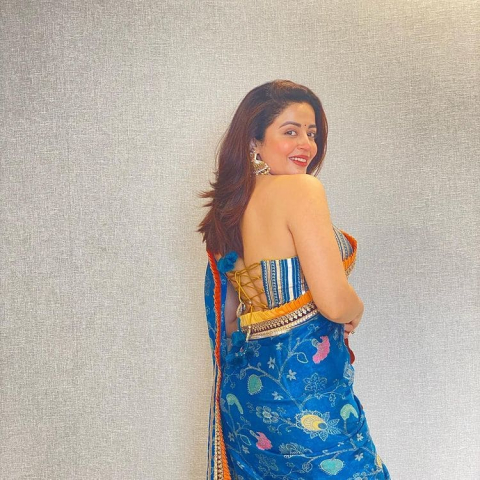 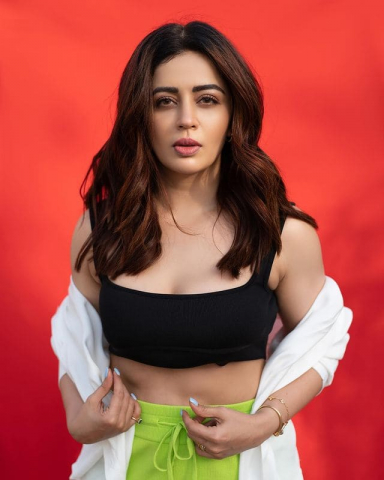 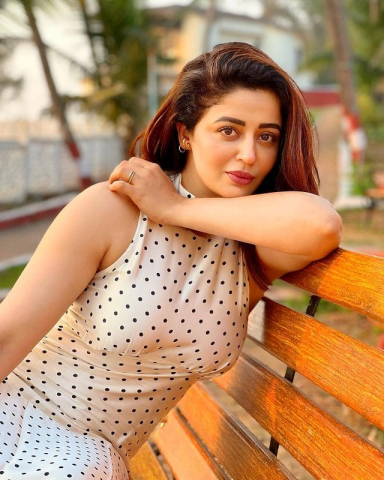 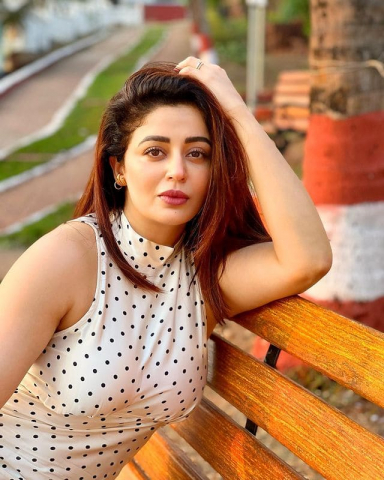 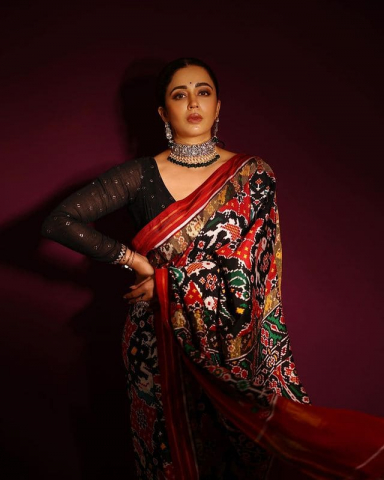