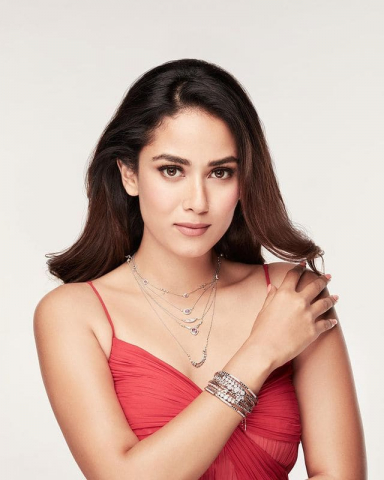 Mira Rajput is the wife of Bollywood heartthrob actor Shahid Kapoor. She is very talented and has a very charming appearance. The lady is frank and innocent in talking and likes to reveal the truth before everyone. Mira came into the limelight after married Shahid Kapoor. She has the intention to enter Bollywood.

Mira Rajput was born on September 7, 1994, in Delhi, India to Punjabi parents. She has two sisters and one of her sisters has married and settled in Delhi. Mira attended to Vasant Valley School, New Delhi where she did her schooling. Later the young lady completed her bachelor’s degree in English Language and Literature from Lady Shri Ram College for Women, New Delhi.

In Koffee with Karan:

Koffee with Karan is a popular talk show on Star World India and Star Plus hosted by famous film director as well as producer Karan Johar. The show is aired on these channels worldwide. It began to air on November 20, 2004, and became popular worldwide within a very short time. Mira Rajput made her television debut through its five episodes.

Mira Rajput married Shahid Kapoor after a long courtship on July 7, 2015, with an intimate marriage ceremony. Shahid invited all personalities of B-Town and many celebrities to perform in that gorgeous marriage ceremony. Now she is leading a happy conjugal life in Mumbai. Together the couple has two children named Misha Kapoor and Zain Kapoor. 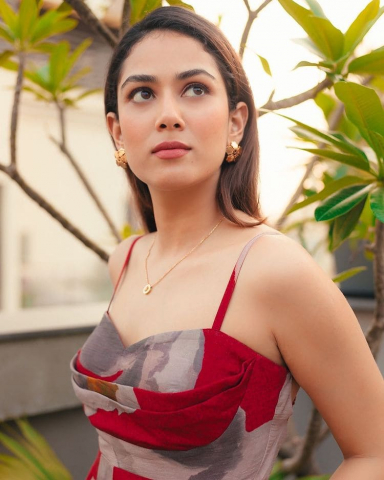 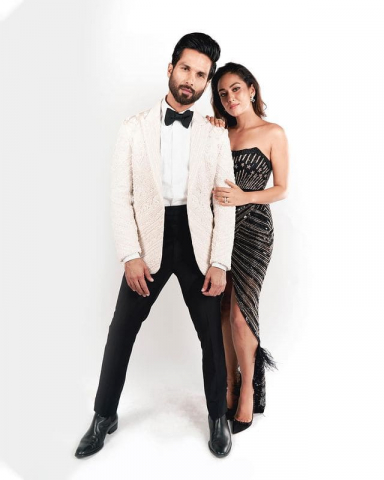 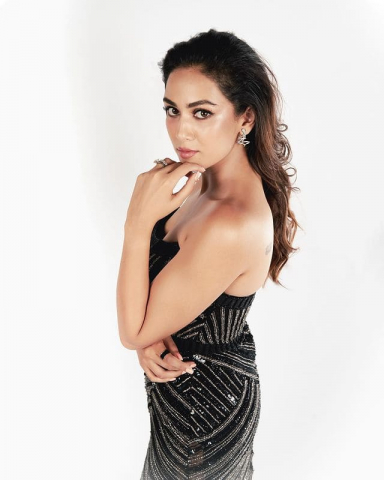 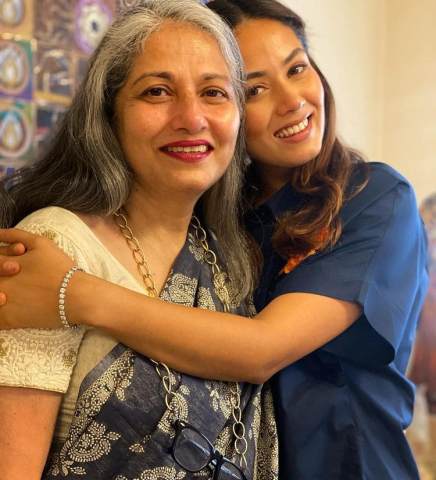 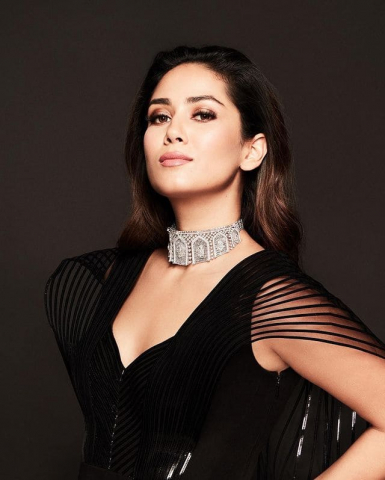 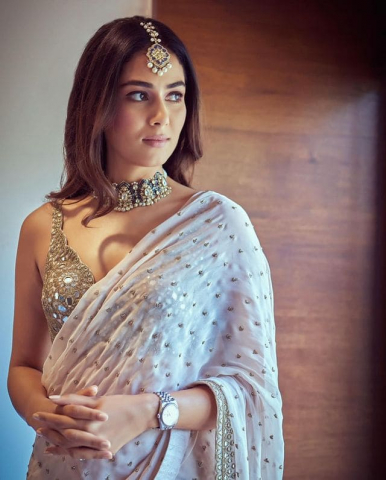 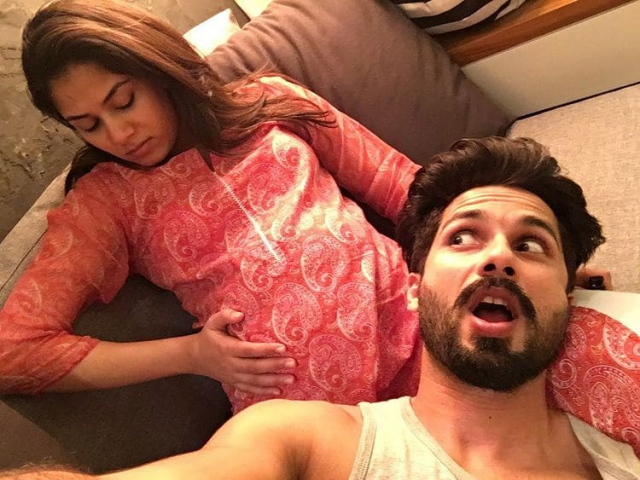