Ja Morant is a famous and popular American professional basketball player who already has achieved notable success in the sporting world. Currently, he has been playing for the American basketball team “Memphis Grizzlies” of the National Basketball Association (NBA). Earlier, he played college football for the Murray State Racers. He was drafted by the Grizzlies in the 2019 NBA draft. 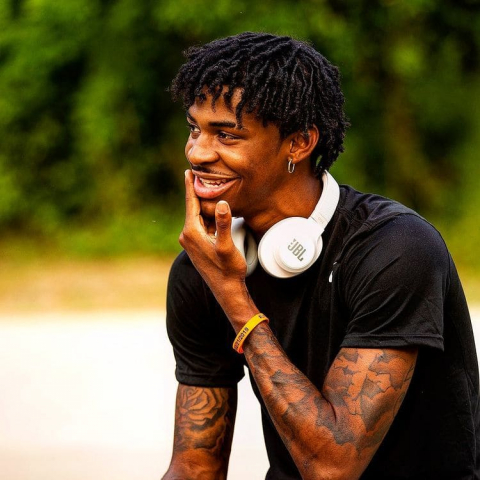 Ja Morant was born on August 10, 1999, in Dalzell, South Carolina, the United States to parents Tee Morant and Jamie Morant. He has a sister named Teniya Morant. His father Tee Morant was a basketball player and played for Claflin University whereas the mother was a point guard in high school and played softball in college. In early life, he was trained in sports with his father. Ja Morant joined Crestwood High School in Sumter, South Carolina.

Ja Morant has been playing for the Grizzlies since 2019 and extended his deal with the team for five years on July 6, 2022, with signing money of $231 million.

Ja Morant has been dating his girlfriend KK Dixon. The couple announced having a daughter from their relationship by posting a photo on Instagram. His daughter named is Kaari Jaidyn Morant. 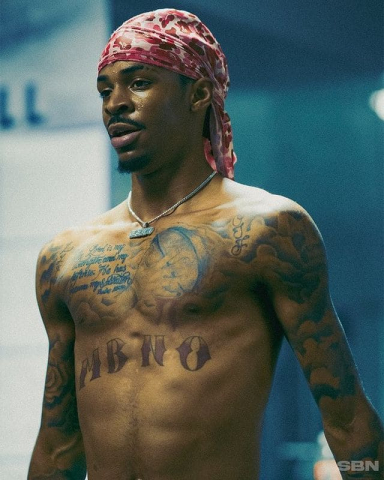 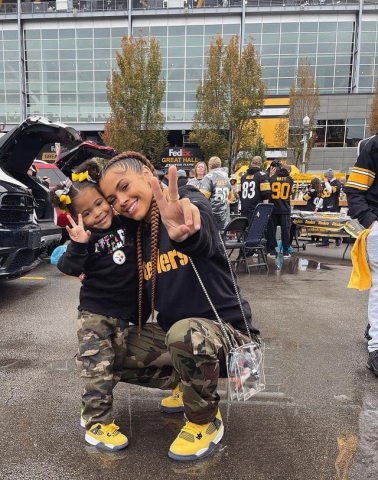 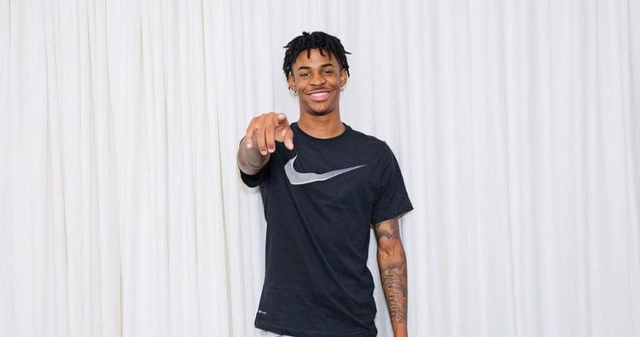 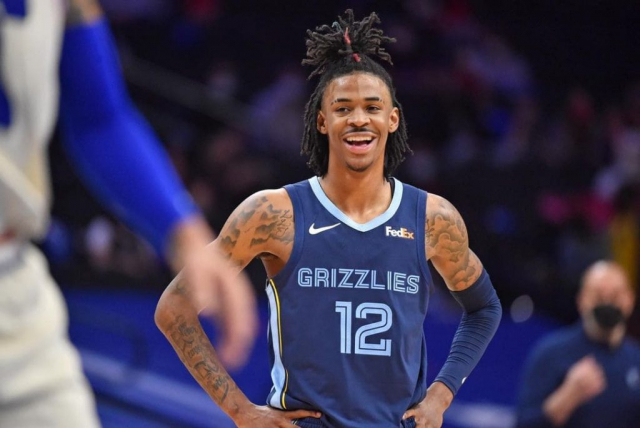 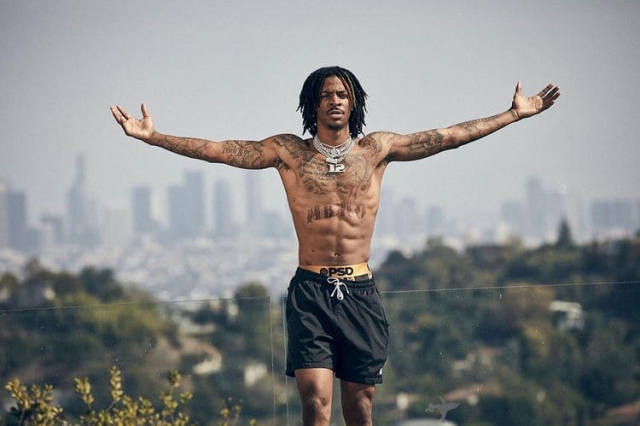 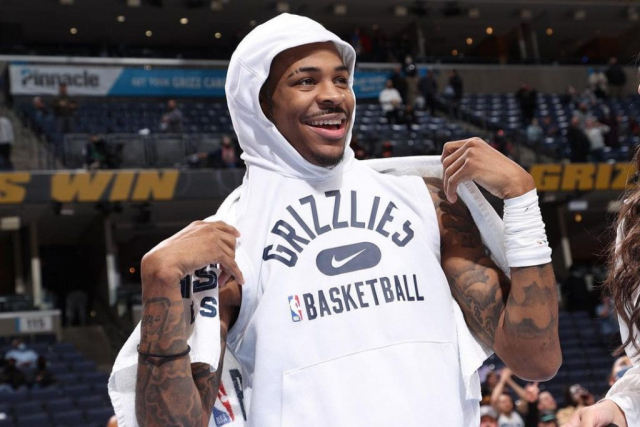 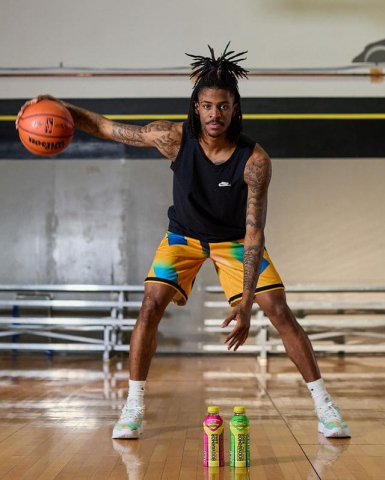 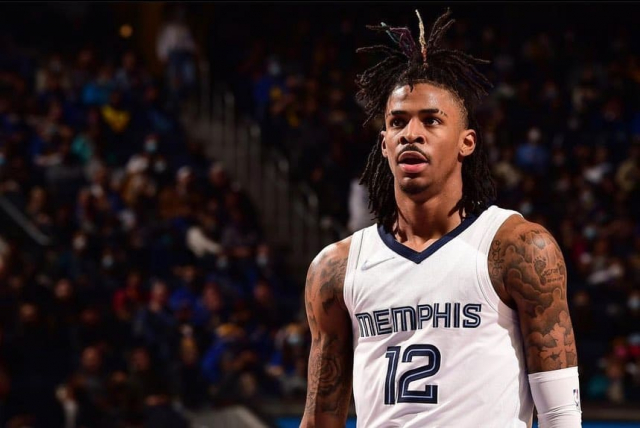 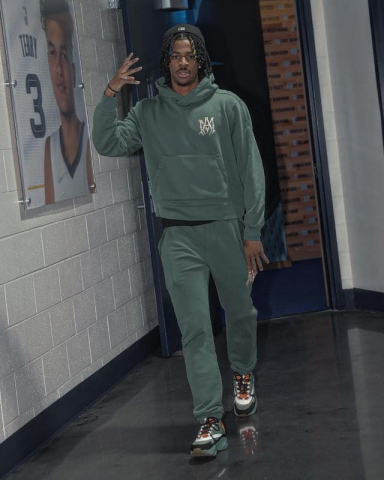 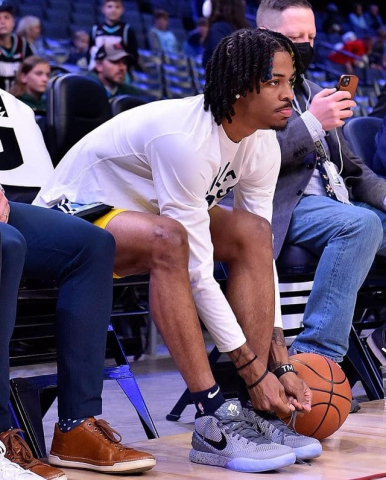 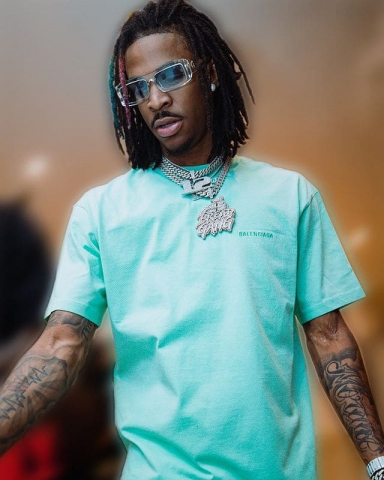 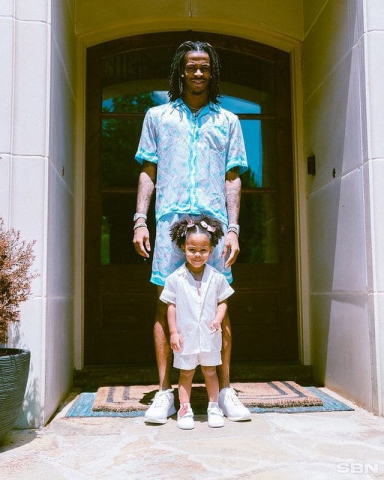