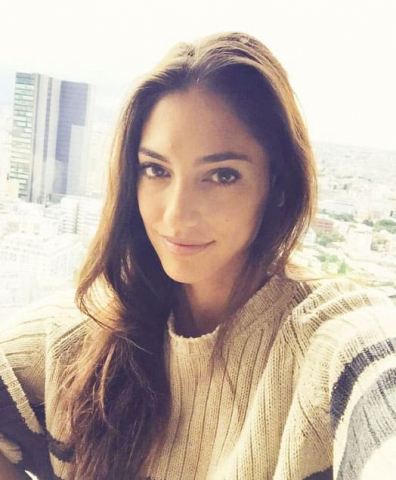 Allison Stokke is a popular American track and field athlete and fitness model who already has established herself in the sporting world. She is considered an internet sensation after widely sharing her images. Stokke is also notable for high school pole vaulting. She became a familiar face to internet users and a sex symbol for her bold pictures. Stokke achieved national and international reorganization within a short time.

Allison Stokke was born on March 22, 1989, in Newport Beach, California, the United States to Allan Stokke and Cindy Stokke. She grew up in a sports-loving family where her elder brother David was a national-level youth gymnast. Stokke has a passion for the sport at an early stage of life but she was diagnosed with attention deficit hyperactivity disorder.

Allison Stokke kicked off her journey in the sporting world playing pole vaulting for her high school. Then she played for the University of California, Berkeley, and competed for their California Golden Bears. Stokke made an excellent performance at the 2011 NCAA Indoor Championships and achieved regional-level all-academic honors. She also participated in the 2012 United States Olympic Trials.

In fact, she draws huge public attention when her picture went viral through the internet and eventually earned CBS television coverage. Furthermore, Stokke is a well-known YouTube star for her uploading videos regarding pole vaulting techniques.

She has a huge number of internet followers, especially on YouTube. Stokke is notable for her sportswear modeling performance featuring in campaigns for Athleta, Nike, and Inc.

She has been dating American professional golfer Rickie Fowler since 2017 and married in 2019. Together the couple has a daughter. The couple was spotted on a date at the MotoGP Grand Prix for the first time. 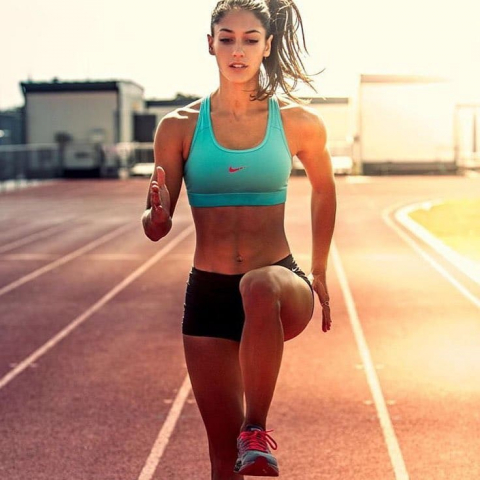 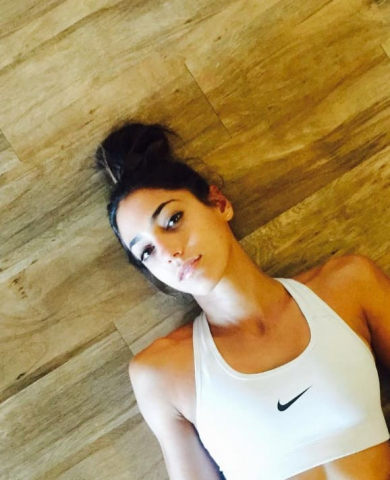 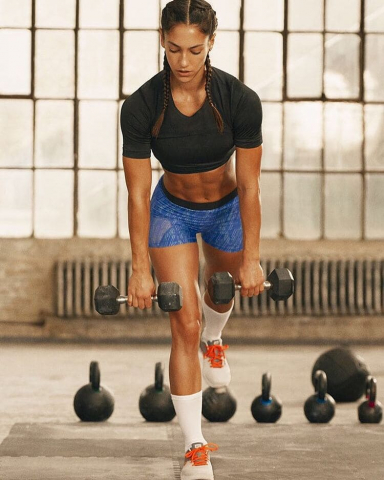 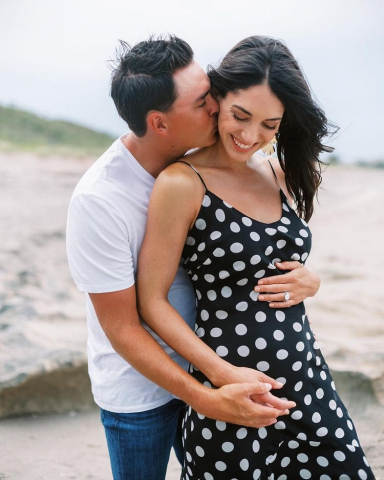 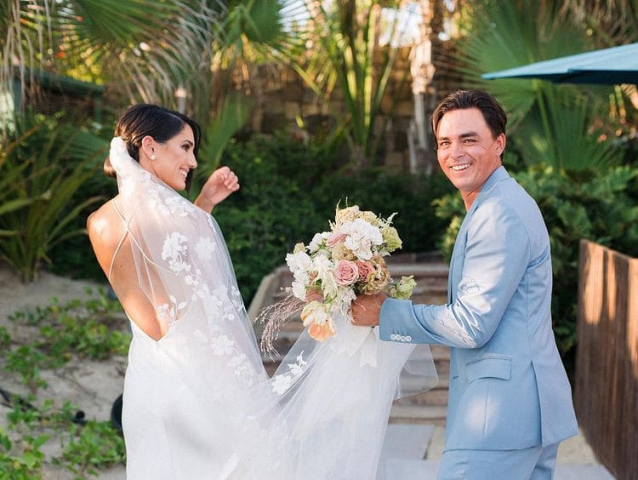