Puja Cherry Roy is a Bangladeshi actress and model who sparked her talent mostly as a child actress in the media industry of the country. She entered the mainstream acting arena with the movie ‘Poramon 2’. Puja has made her terrific acting performance in lots of television commercials and dramas. She also acted in some popular movies as a child actress.

Puja Cherry Roy was born on August 20, 2004, in Gazirhaat, Khulna, Bangladesh. Dev Prasad Roy is her father and Jharna Roy is her mother. She was born in a Hindu family. From early childhood, Puja was so much passionate about the media arena and eventually entered the field very early stage of life. Her parents inspired her lot to work in the showbiz industry. Now, she studied at Dhaka Cantonment Public School & College.

Puja Cherry Roy kicked off her journey in the media industry with the movie ‘Bhalobashar Rong’ where she portrayed the childhood character of Mahiya Mahi. She acted in lots of movies as a child actress including ‘Agnee’, ‘Jaan Tumi Pran Tumi’, ‘Chotto Songsar’, and ‘Don Number One’. Puja performs in the “Teletalk 3G” television commercial. She already appears in lots of television commercials including ‘RFL Dining Table’, ‘RFL Chair’, and ‘Rin Power White’. Puja made a terrific acting performance in the television commercial ‘Rin Refresh’ and got positive acclamation from the critics for her straight answer in the TVC.

Puja Cherry Roy made her acting debut as a heroine in the movie ‘Poramon 2’ with Roshan and Siam Ahmed in this sequence of Poramon. After four years of success of the ‘Poramon’ movie the production house, Jaaz Multimedia decided to make a sequence of the movie and announce different artists for the movie. Then she starred in another blockbuster political movie ‘Dohon’ with Siam Ahmed and Zakia Bari Momo.

In her personal life, Puja is still single but it is rumored across the country that she is dating Shakib Khan, a superhero of Dhallywood. 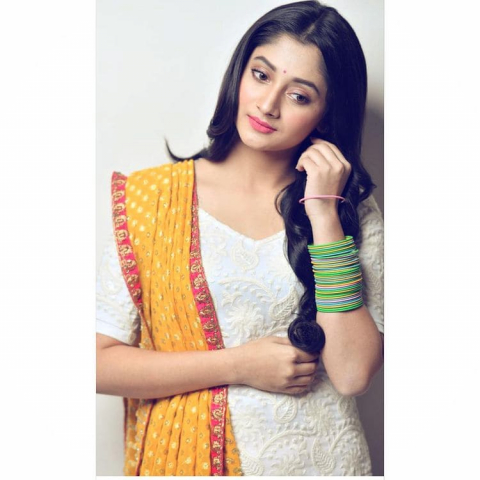 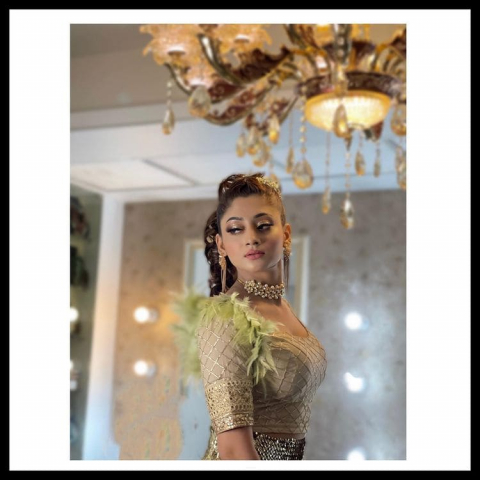 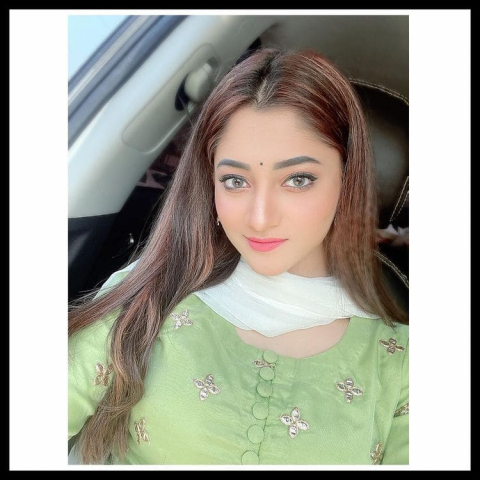 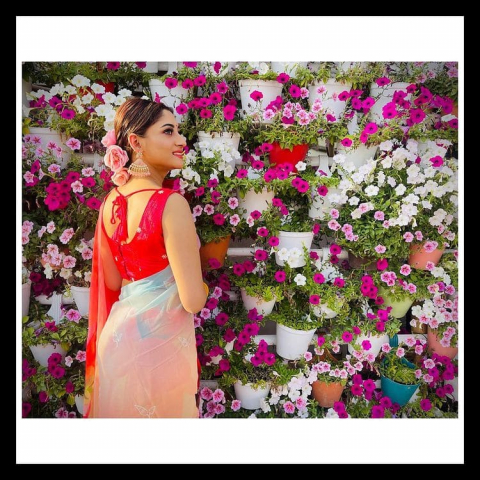 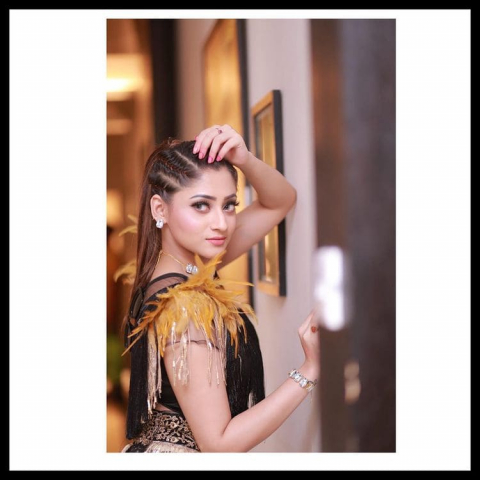 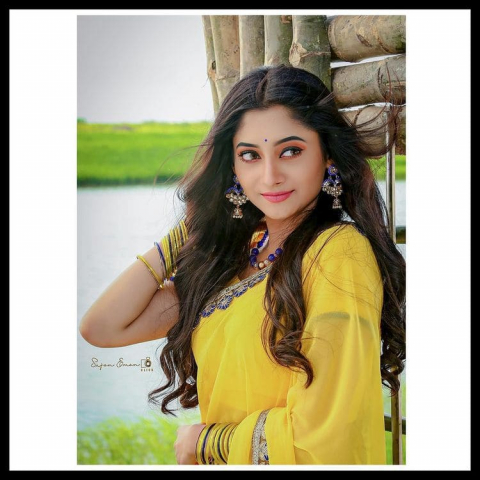 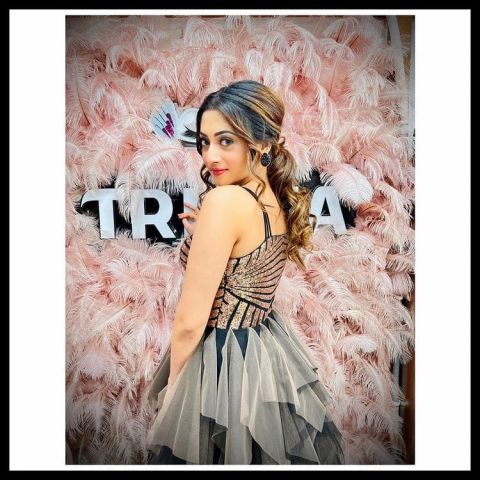 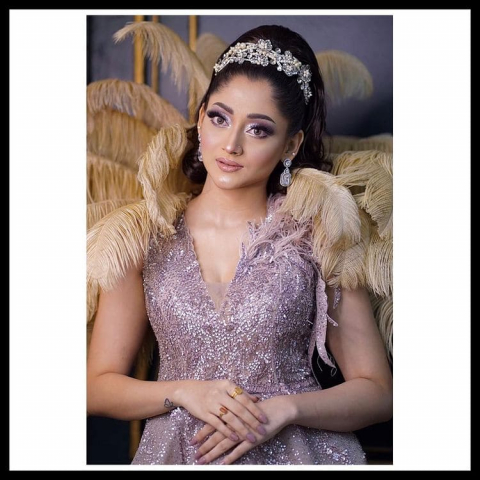 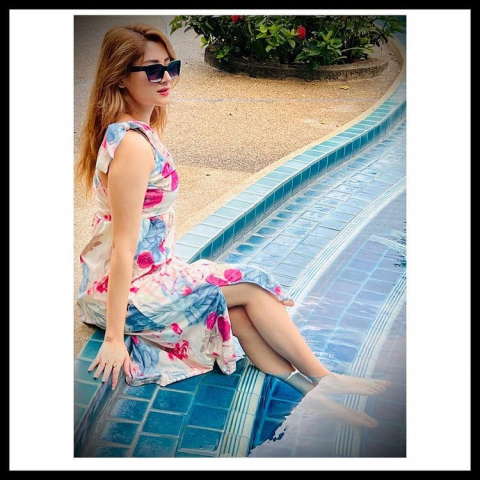 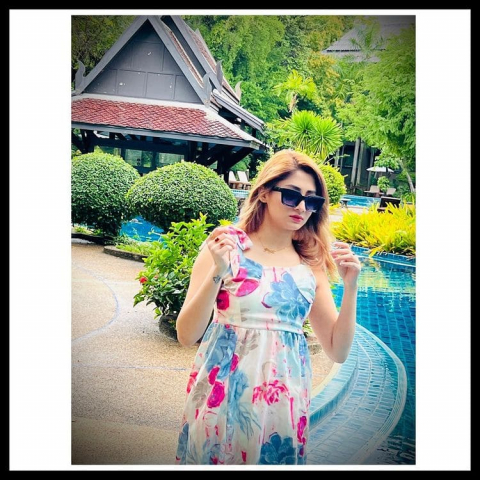 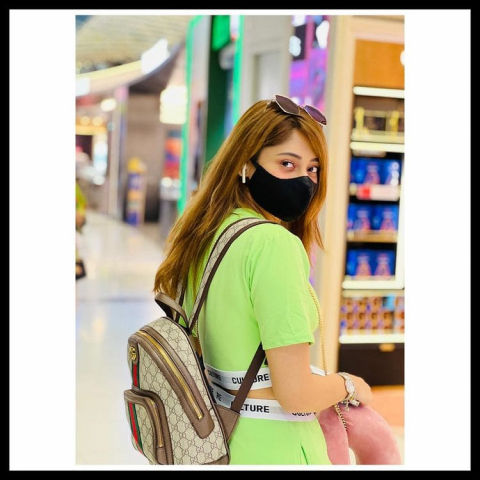 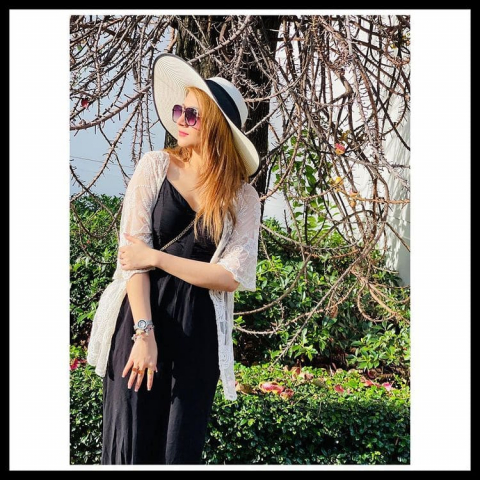 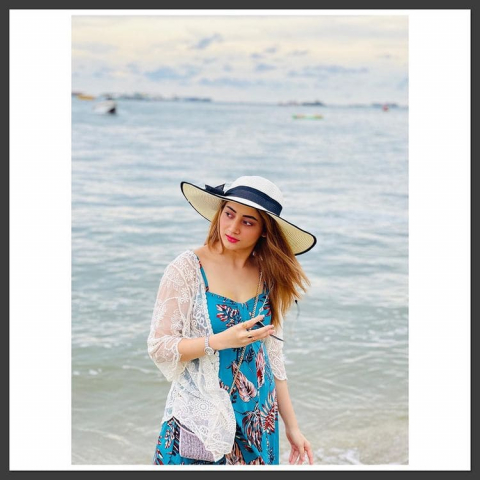 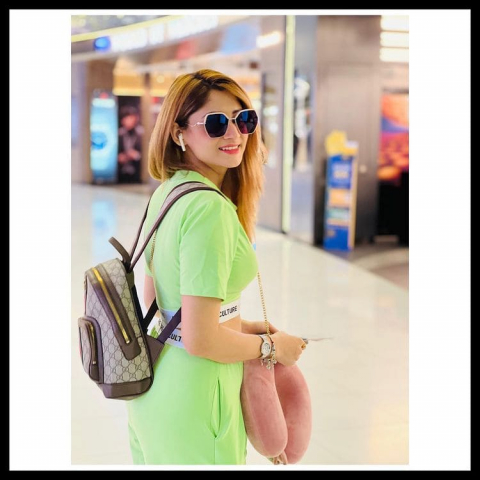