Arifa Zaman Moushumi, well-known as ‘Moushumi’ is a popular, beautiful, and famous film actress in the Bangladeshi film industry. She came into the spotlight after winning a beauty contest. She is also a famous film director in the country and emerged as a powerful director when her first directed movie, Kokhono Megh Kokhono Brishti was released.

Moushumi was born in the southwestern district of Khulna of Bangladesh on November 3, 1973. She is the eldest of three daughters in her family. Moushumi was very much interested in media from her early life and started her career as a singer and actress at an early stage of life. In 1990, she won the Ananda Bichitra Photo contest award and started several commercial television programs.

Moushumi made her debut in the Dhallywood film industry with superhero Salman Shah in the blockbuster film Keyamat Thake Keyamat’. Already, she acted in more than 150 Bengali films and received the National Film Award for Megla Akash. She acted in her directed movie Kokhono Megh Kokhono Brishti with co-actor Ferdous Ahmed in 2003. Moushumi has a social welfare organization, Moushumi Welfare Foundation, and she is a well-known fashion designer. Moushumi was also elected UNICEF Advocate for Child Rights.

Moushumi married co-actor Omar Sunny and she has two children Sadin and Faiza. A few days ago she was busy with her family and children but now she has come back into the film industry. Omar Sunny slapped Zayed Khan at a wedding ceremony in Dhaka due to disturbing her. 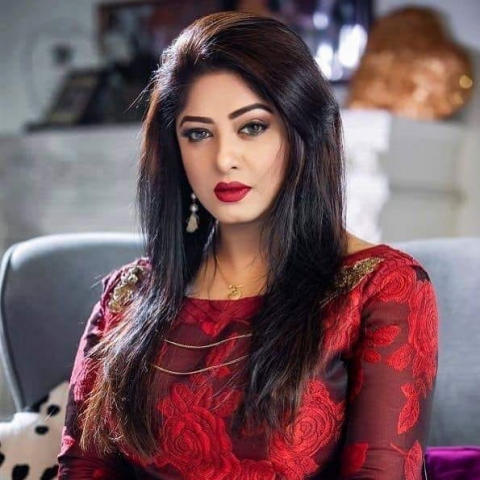 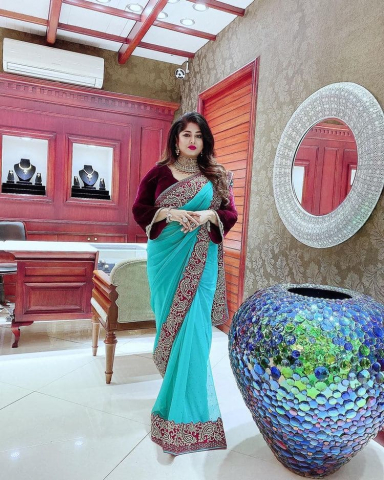 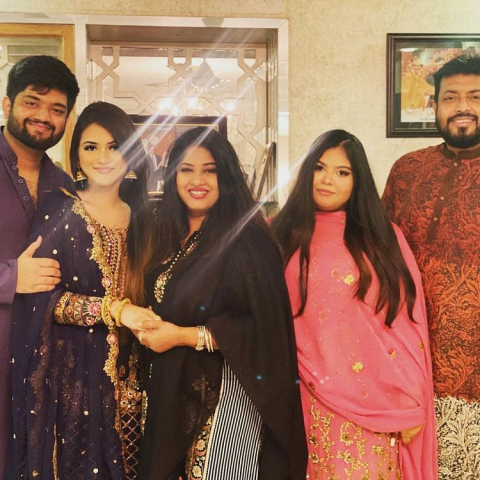 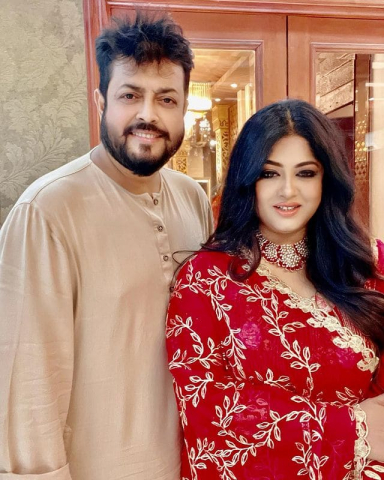 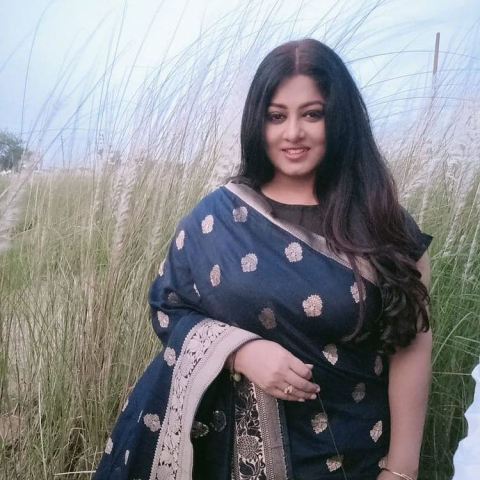 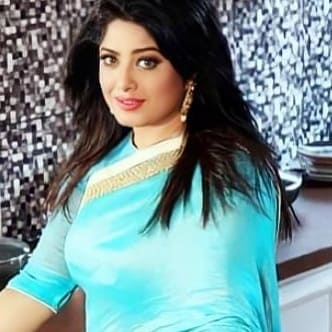 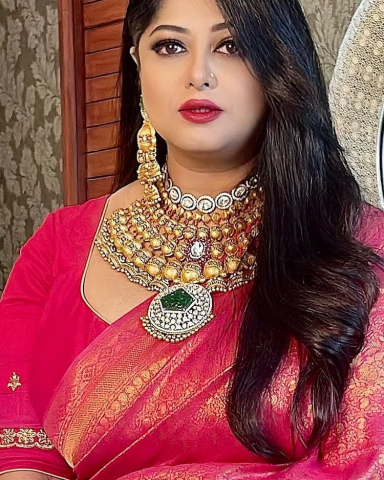 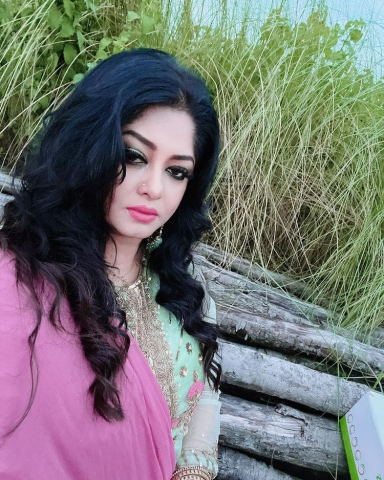